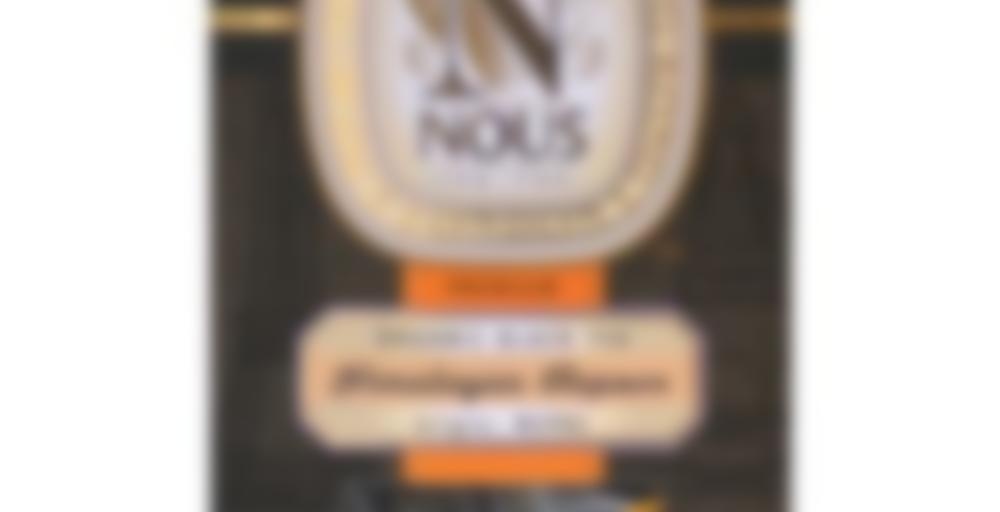 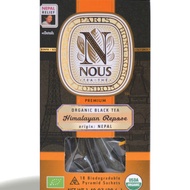 This organic black tea from eastern Nepal is as lofty as its high Himalayan origin, standing tall alongside the finest Darjeeling teas from India with its winy fragrance and silky smooth body. Hints of orange peel and spice accentuate an abiding sweetness, restoring calm and focus for the afternoon.

It was unfortunate that my attention was whisked away by pressing matters and I have not much to offer. Himalayan Repose was smooth, with citrusy-orange zest brightness mingling with a base of darker maltiness and wisps of cocoa and maybe some wishful spice. I didn’t get any of the wine fragrance that the company notes but I do recall it being moderately fragrant. A second steep was significantly weaker. Nice for a one-steep black. So far, I prefer the Kilimanjaro Sunrise.

That is interesting I found it one of the best they offered. But maybe it is affected that I had it as third tea that day. I will re-check them soon I guess.

I put out a tea from my stash completely random and this is it. Why not. A black tea, perfect for cold morning.

It smells indeed like a Darjeeling, which is probably later date, not a first flush as I had few weeks back. Yup, indeed some orange notes are there. Maybe little of spicyness.

The visual is same as last time. Bright orange; rather bronze colour, clear. And tea is hot :/
Wanna drink it so badly. I haven´t got a proper cuppa for few last days; I was so busy, but still keeping a tea for a day. Yesterday it was some quite cheap green tea in café (they spend a lot on coffee, but getting a good tea is hard). Okay, Ahmad Tea – green tea. It wasn´t bad, but not really hurray tea.

And day before? Oh, that was that long day. I don´t even recall what tea I had. Ah, I know – a green tea from store, even worse; but with mandarin and orange. But it was bit plain. But I am making a TASTING NOTE of HIMALAYAN REPOSE. Soo,…

… it is same as last time. If you combine mine and derk´s reviews, you get a good idea what is this tea about. Easydrinking, bit orange and malt black tea. I was clearly affected that it was my third tea that day because I don´t think it is so great as it was back then. Still good tea to drink :) Lowering a rating just a nibble