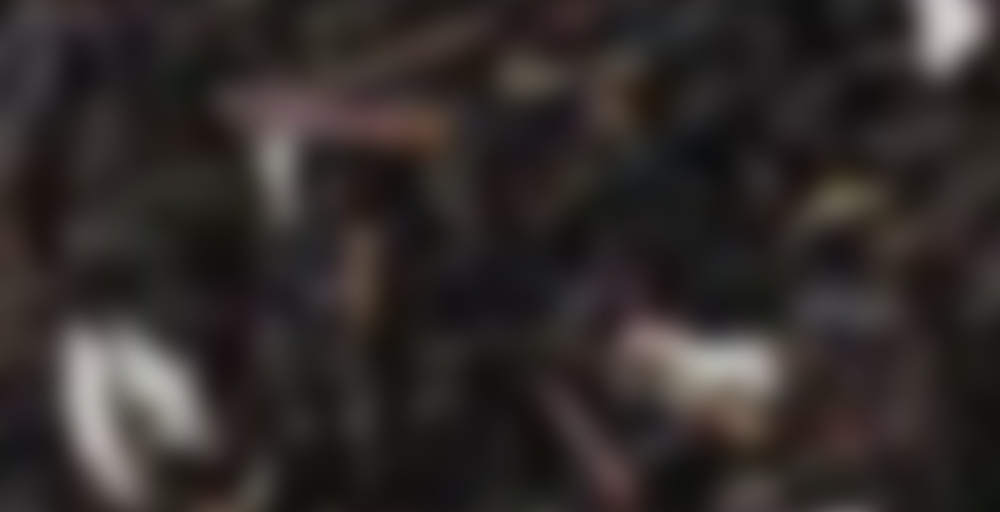 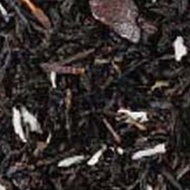 by Premium Steap
77
You

I was arranging my teas at home after getting some samples together for TeaEqualsBliss, and unearthed this! I forgot I even had it after getting so many new teas recently!

This is a super flavorful dessert tea. There are flakes of toasted coconut and hunks of truffle in with Chinese black tea. Once brewed, it tastes like a chocolate liquor (no cocoa about it!) with a very faint coconut in the background. If I didn’t see that it said coconut on the package, I would be hard put to name exactly what that toasty warm background flavor was. I put it right up front in the place of honor in the cupboard – this tea is too delicious to get forgotten about!!!!

Boiling 5 min, 0 sec
Yours I Like This
7 likes
1 comments
Edit

It’s FINISH UP DAY!!!! I am going to see how many teas I can finish in my stash! This is the first one…I really like it and it’s going to be hard to see it go! The Chocolate and Coconut are awesome together!

This tea smells like a wonderful chocolatey coconut treat. A dark chocolate flavor with strong coconut sweetness. When brewed it loses a bit of the coconut scent. When sipped it is a very smooth tea. Very well blended. I enjoy the flavor but wish for stronger coconut intensity. Not bad. I believe I received this sample from Doulton awhile ago. Thanks for your package of great samples. This one got separated from the bunch so it took a bit longer to review!

Nice black tea, but not finding the coconut or chocolate. It is especially nice that it’s smooth, astringent, but not bitter.

Boiling 4 min, 0 sec
Yours I Like This
3 likes
3 comments
Edit

Resteep: not a true resteep, per Steepster notes I saw the suggestion for double strength. I added 1 fresh tsp on top of the 1 tsp already steeped and let it go 4 min.

Dumped in 1 tsp sweetened coconut milk. Now I have coconut but no chocolate.

I generally thought that this tea did not meet Premium Steap’s typical high standards; I liked it but I also used double strength, which I should have mentioned in my tasting note.

I haven’t tried too many of their teas yet but i loved their almond tea, so i kind of was expecting a bit more from this one…oh well

Think of this as a bit of coconut enrobed in a big swirl of dark chocolate. It’s very good but perhaps I prefer single-notes in teas (or at least for today!).

Premium Steap has most certainly earned a spot on my "to buy from " list. They have some luscious looking samplers too!

Note: I did use 2 tsp. for about a 10 ounce mug; I’ve been adding more tea than suggested to many of my brews.

How is it I haven’t written a note about this one? I know I’ve had it before and liked it. If I’d known I hadn’t written about it before I would have used a different cup and paid more attention, but I can back up and talk about things like color next time.

This is an unusual tea because the taste and smell of tea is usually so closely interlinked for me that if I don’t really like how a tea smells, it’s fairly certain I also won’t care for how it tastes. This one has sort of bakey chocolate smell that I don’t really love. It’s like that part of the chocolate cake that sits next to the flour on the cake pan and absorbs some of the flour into itself so it’s a diluted and somewhat overbaked tasting chocolate compared to the rest of the cake.

But the tea tastes much richer than it smells, and what’s really great about it is that it’s so much more than it’s advertised to be. The chocolate and the coconut are definitely there, but there’s also this weird synergy between them plus a freshness in the mouth that gives a sort of a minty note to the flavor, and as the tea sits on the tongue, it smooths out into an almost caramel flavor. Like with the Premium Steap coconut, the flavorings are of a piece with the tea rather than glommed on top, which makes it that much more enjoyable of an experience.

Alas, I see that Premium Steap doesn’t seem to have this blend anymore. Too bad, as I would have recommended it.

I was pretty excited til I got to the last part about them not having it now. LOL I desperately want some Empoer’s Red but every time I check, they are sold out.

LOL Sorry I had you going there…