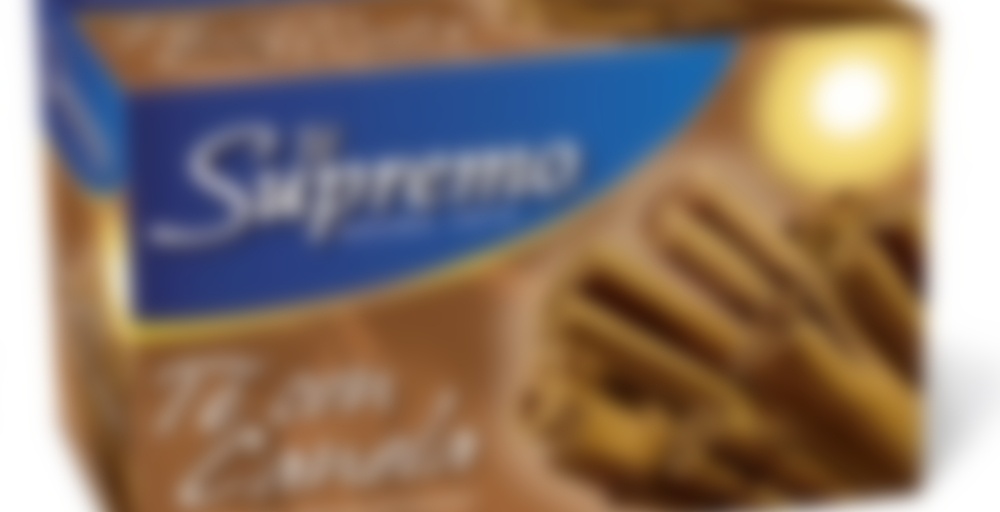 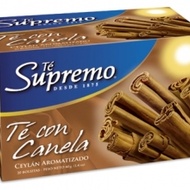 by Te Supremo
70
You

The most traditional recipe of tea with natural essences of cinnamon, the preferred combination of Te Supremo for generations. A classic.

Tea with Apple and Cinnamon Flavor

How i got it: Got it from my cousin (part of the “Assorted” Pack of Te Supremo)

Experience: Well, it’s been a long time since the last time i drank simple tea with cinnamon. Now, this seems to me like an incomplete Chai hehehe… In particular, this tea’s aroma is strongly defined by the cinnamon notes, which appear to be very natural and similar to the ones in an usual Chai blend. That could be the strong point of this tea. On the other side, the flavors are balanced, but the Ceylon taste is not very lasting or well defined, and that’s a bit missed. I can sense some astringency too. At the end, you could say it’s like a previous version of Twinings’ Indian Chai. Slightly above average.

Would i buy it?: It’s a nice try, but i’m more inclined to pass from this one.