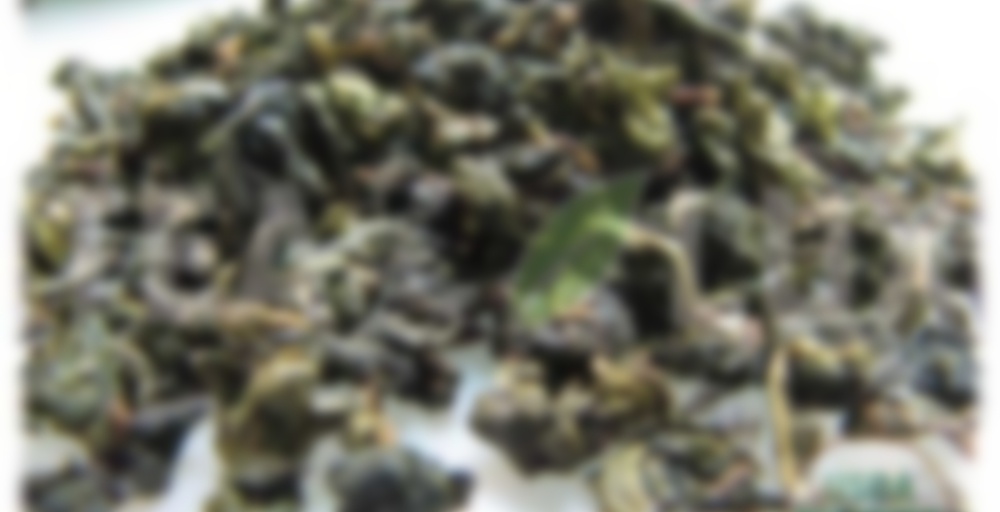 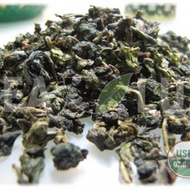 This limited-edition oolong from the Wuyi Mountains of China is velvety smooth and lightly creamy, with a subtle hint of orchid.

Quangzhou Milk Oolong Story
It is said that it came about when the moon fell in love with a comet. The comet passed her by, as comets will do. The moon cried milky tears, which chilled the tea fields, withering the leaves and giving them a delicate creaminess. It’s been a rare luxury ever since. Leaf: The leaf smells very much like a sweet milk candy. It has a very prominent sweet and milky aroma. It is rolled into tight little balls. There is a light green to almost black spectrum of colors. There are a few rather varied shapes and sizes to the balls.

Brewing Tips – Hot Tea: Oolongs teas are best enjoyed when the leaves are briefly infused with hot water, which is then poured off. The tea is then reinfused and tea is poured to the lucky guests after about 1 minute. The leaves may be reinfused several times, with each resulting infusion yielding different liquor from the proceeding cup.

Brewing Tips – Cold Tea: Place 6 teaspoons of tea into a heat resistant pitcher. Pour 1 1/4 cups freshly boiled water over the tea. Steep for 5 minutes. Quarter fill a serving pitcher with cold water. Pour the tea into the pitcher straining the leaves. Add ice and top-up with cold water. Garnish and sweeten to taste.

Travel mug tea #2! This tastes much like other teas of the same name that I have tried. A touch of artificialness at the end of the sip, and it tastes like it might be a bit lighter than other versions (but I could be imagining both things). Either way, it’s a suitable replacement for the DT version, at least for the time being!

Why is it limited edition, do they not normally do MOs?

meh. a milk oolong, appears to be a milk oolong, is a milk oolong. I appreciate you sending this my way teafairy because you never know when one is going to knock your socks off. However, in the grand scheme of milk oolongs, i’ll stick with Mandala’s oolong if i am dying for that milky green taste :) Still though, this is a pretty decent version of milk oolong, for those on the hunt!

Still aching to try this!

I had been feeling a bit better and stronger, but things are dipping again. Yesterday, I attended a qi gong class, which should fill me with vibrancy and something positive, but no. Instead, I woke up feeling exhausted and weak. Chronic illness sucks.

I did have a fantastic breakfast though. Leftover Horiatiki salad from Greek Town and some grilled squid I picked up in Korean town. Bizarre but good. I love living in a city where it’s all available in a day’s outing.

Followed breakfast up with this lovely lovely tea.

Perhaps this is a new batch of limited edition Milk Oolong compared to that of previous reviews. The label doesn’t indicate limited edition, but there don’t seem to be other options.

My first steeping was milky cream with the barest hint of vegetal. The second steep, which I left a wee bit too long, is coming through with a very pleasant oolong green, but not too green, flavour with a bit of creamy backup. No sense of mineral or imitation flavours. I look forward what the next steeps bring.

This is the first tea I’m trying from my Tealux order. I wanted to know what the fuss with Milk Oolong is all about.
It tastes like buttered popcorn. There is no bitterness at all.

Again, not an oolong lover. But I tried this tea anyway out of curiosity. Or masochism. Who really knows.

Slightly better than the unflavored milk oolong. Sweeter with a deep floral taste. Vegetal and unfortunately, still tastes like creamed corn. My brother agrees that it tastes mainly of flowers with an underlying silkiness. Got further along with this one than the other, but like the other milk oolong from tealux I had to dump this one.

May revisit it in the future when I’m feeling brave enough.

First, do you have the same problem as me tonight ? I cannot see the majority of the tea pictures here on Steepster and some of the steepsterites avatars…it drives me crazy

Thank you Scheherazade for this milk oolong.
It’s a light milky, and the creamy note is delicate. The main notes are clearly vegetal here. It has the mellowness of the oolongs.
I need to say this is not my favourite among Milky Oolong, not bad at all but just kind of meh vs my Theodor darling MO, the other Tealux and Mandala’s one.
Nice to have been given the chance to taste it.

When I was on my computer earlier I kept getting a pop up saying the security certificate from some file hosting site was invalid, I bet your settings are just blocking them due to that.

i was just going to post asking about that ysaurella, so i’m glad i’m not alone. Most of the pics are broken for me

thank you girls I feel no more alone ;)

Hard to compete with your beloved Theodor MO :-)

Another milk oolong, this time the same variety as the one I previously tried. Again, this one is unflavoured. it’s delicately milky, and has a creamy, vegetal note. It’s easy to believe it’s been steamed in milk water! The oolong is a major part of the taste, with the milkiness swirling around lightly. It’s slightly mineral, but on the whole rather light and delicate in flavour. It’s sweet and floral by turns. I have to say that, while I like this better than most oolongs, it didn’t knock my socks off. I think flavoured is the way to go for me with oolongs in general, although this one could be nice when a quiet, unassuming tea is called for.