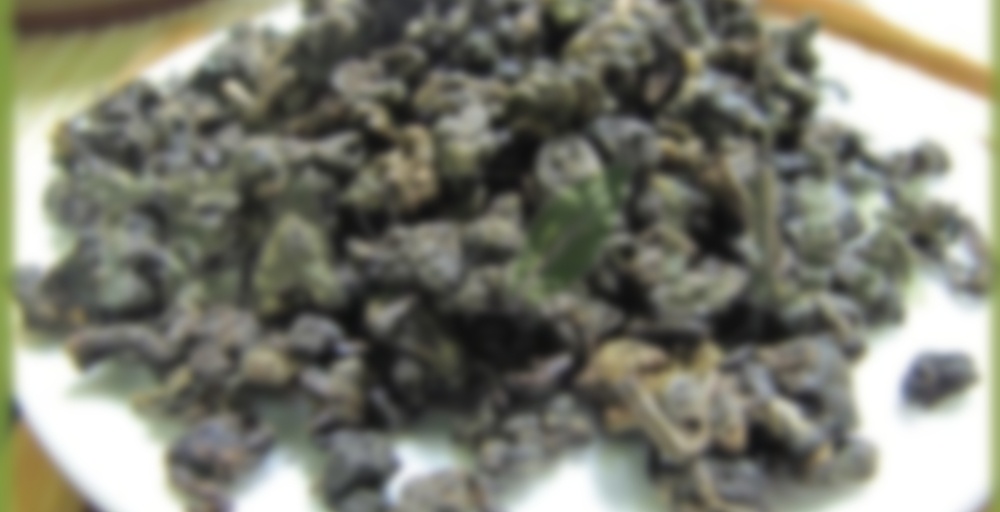 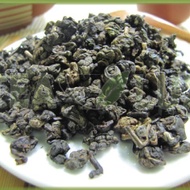 This tea is extremely limited. It has a long round clover honey sweetness, surrounded by wildflower notes and a nice tilled soil kind of depth. What makes this honey oolong stand out from the others we cupped when selecting this type of tea is the intense aromatics, overall body of the liquor, and complexity of flavor. It has a fullness and depth of character that continues even at room temperature or even cold. Multiple steeping reveal rich nutty earthiness and a more refined sweetness.

Gui Fei Oolong was created by a group of young tea farmers from Luku township in 2000. After the big earthquake 9/21, the tea farmers in Luku township were engaged in rebuilding their hometown and neglected to manage their tea gardens which led to the tea leaves being chomped by the “tea leafhopper”. After these tea leaves were picked and produced according to traditional Dong Ding Oolong tea method with a long fermentation, it turned out the tea liquor was crystal clear orange color and full of honey or litchi aroma. The green leaves were surrounded by red edges and looked very elegant and poised just like an ancient Gui Fei (The highest-ranking imperial concubine). Its flavor and aroma are different from traditional Dong Ding Oolong tea, which is why it is named Dong Ding Gui Fei tea or Gui Fei Oolong tea.

Sipdown. I used the last of this packet on a cold-brew. (Though technically a room temperaure brew. It sat in my water bottle in the car for at least 4 hours.) Probably over-infused at this point, though still pretty drinkable.

Sharp, woody, astringent, with a little bit of cinnamon chaser. This wouldn’t be my choice to cold brew again.
I did bring this tea with me to KC because it wasn’t one I liked much. Therefore if time, temp, and water were weird I wouldn’t be disappointed.

Wow…this is by far one of my favorites that you’ve granted me, Liquid Proust. Rocks, leaves, cedar, and Fall are what I smell in the dry leaf. There was something familiar about this one, like one of the ones you made…I shall not tell.

With the few near-five grams I had, there was a need to make it Gongfu. I brewed five ounces of water heated to 195 degrees approximate, and steeped only fifteen seconds. It was creamy feeling and roasted, with the notes presented in the previous review. Cedar was distinguishable as a flavor, crisp and fragrant, but warm, and somehow sweet with an iron bite which showed up more in the second 25 second steep. The mouthfeel was almost buttery, and very similar to a Tie Guan Yin, but closer to a jin xuan.

It was consistent in the third steep at 50 seconds, but was closer to roasted nuts. I can see why people describe this tea as having a “cinnamon” note. It doesn’t really taste like cinnamon itself, but it has a weird, spicy metallic character that is very similar.

On the Tour of Oolongs, this is by far one of my favorites. I can now say that it’s an Oolong that I definitely prefer, especially compared to a Bai Hoa and the Li Shan’s I’ve had. I like the woodiness of the Wu Yi’s I’ve had, but the problem is, well, they taste like wood which is something I don’t always want to have. The Li Shan’s are usually hit or miss: they either have a sweet, almost fruity character and buttery mouth feel with some sort of floral aspect that I LOVE, or they taste like flavorless water with a salty or buttery texture.

This tea fits all of my preferences. It’s crisp and deceives me into thinking that it’s lighter, but it is more complex and sophisticated than presented. There’s full range of flavor and it is sweet enough to be perfect on its own. This tea could really be brewed Gongfu or Western, but I personally think that it is sweeter and more nuanced Gongfu while Western would be more robust and maybe earthier. Officially one of the best teas I’ve had because of its sophistication in the guise of nutty simplicity. I’m not sure who I’d recommend this to. I really think that this one would apply to a pretty broad audience.

Thank you Liquid Proust for this sample!

Tasting #2 – Steep Time 4 Minutes
Now more earthy flavors are coming out, like cedar bark. My mouth still feels soft even though these flavors tend to be hard. Its an interesting balance that I’m enjoying.

Tasting #3 – Steep Time 7 Minutes
It smells very much like the kuki hojicha now. How do I describe such a smooth bite? Its very distinct and pleasurable to drink.

I love this tea. I love how complex these flavors are and how they change. I love how these hard flavors give me the mouth feel of something lighter and creamier, like a milk oolong. I love that the longer it steeps the more of a bite I get but it goes down smooth. This is in no way a simple sharp tasting tea, this is carefully roasted so that the natural flavors of this tea can still come through without making you reach for a glass of water. I tend to prefer greener oolongs because I find the roasting process makes it difficult for me to continuously drink the darker oolongs unless I drink them cold. I’m not only amazed but very happy to drink this tea hot as I’m going on 20 minutes of continuous tasting now.

This might be the smoothest darker green type of oolong that I’ve tasted thus far. It reminds me a lot of the first oolong I drank which entered me into the world of tea slowly. I’m unsure what roman letters to align together in creation of English words to conclude remarks for this tea… I just really enjoy it.

Tealux sure has some great oolongs!