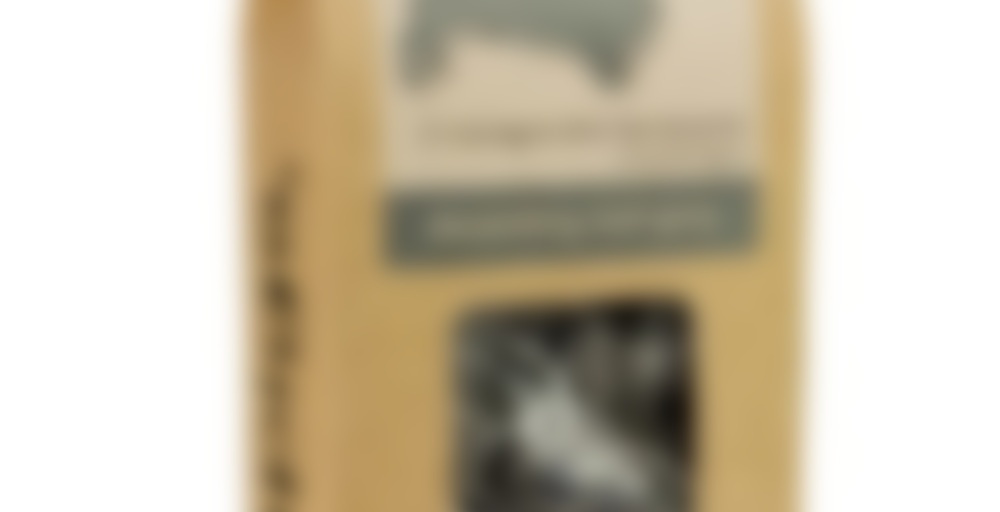 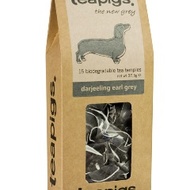 A light bergamot blended with the finest darjeeling.

The Tea Makers of London

Opened my final box of this today. Once it’s finished, I won’t be buying any more for a while. Not because it’s not a nice earl gray, because it is. Just because I’ve had far too much of it recently. 14 more cups to go…

Sorry for my lack of posts over the weekend. As some of you may have read I attended my cousins wedding on Saturday and it was an all day event, the ceremony was beautiful and it was nice having the family together. Unfortunately as occurs at most weddings there were a few drunken incidents…embarrassingly my husband came off the worst. He ran face first into a tree which resulted with a bad black eye, cut up nose and fat lip. Worst of all I didn’t even get to see it :/ Would have been a sight!

Long story short my weekend was recovery for both of us, I do love my red wine. This Darjeeling Earl Grey tea is the only thing I can stomach right now and we’ve had copious amounts over the last few days. A splash of milk and sprinkle of sugar really brings out the bergamot in this blend and smooths it nicely into a silky liquid easily gulp-able.

Oh well, at least my cousin and family will have some amusing stories from the wedding…albeit this one at the expense of my very silly husband.

How did he manage that?!

The after party was outside in a large marquee and all around were fields and beautiful gardens. I told my husband to get some fresh air while I get him some water and he ran off saying he’s fine, well my mum and uncle followed him to bring him back and it’s then that he ran into the tree. I asked him once he sobered up the next day why he ran and he said it was to prove that he was sober enough to keep drinking. Evidently not the case. At least it’s a wedding we will never forget.

This sort of thing explains why I quit drinking 30 years ago, LOL

I got a bag of this in a trade with QueenOfTarts! I was intrigued by it, as I’ve noticed that flavored darjeelings seem to be on the rare side. Which is probably a good thing, because it makes me think of a beautiful song being autotuned to hell.

But this is different. I am all about Earl Grey, so the autotuning is welcome. I can immediately tell that this isn’t like the usual Ceylon greys I’m used to. The darjeeling’s muscatel flavor is hidden in the background, in the aftertaste. It blends with the bergamot in an interesting way that reminds me of lemony white wine, if that sort of thing existed. As usual, however, the zesty bergamot is the strongest flavor. It isn’t followed with the bitterness that I’m used to, but it’s still a satisfying cup.

Yesterday morning I stopped at a coffee shop to possibly get some tea, and I noticed that said coffee shop was serving teapigs tea, which definitely surprised me as I am in Warsaw now. I’ve never had teapigs but I’ve heard it is good, so it was a pleasant surprise.
Side note: I love how Earl Grey is universal, at least in Europe. Whether you’re ordering a tea, or a thé, or a tee, or herbata (in Polish), it’s always “Earl Grey”, no one translates it. :)

Anyway, I saw that they were doing the Darjeeling Earl Grey, and though I don’t think I’m the biggest fan of Darjeelings at this point, I ordered it anyway. My steeping environment was less than ideal; I was running around a huge underground circle trying to find the right staircase up to get the tram I wanted. I thought about stopping the tea at 3 minutes, but tried a taste and decided it could go longer, thinking just another minute or two, but by the time I found another trash can for the sachet it had steeped for 6 minutes.

Still, no bitterness! And the tea surprised me further that I definitely enjoyed it. I seem to like Earl Greys best with a Ceylon base, but this Darjeeling was pretty good! The bergamot was definitely present in the flavor but not very strong (I’d maybe have it a little stronger, as long as it didn’t venture into the bitter-bergamot territory). The Darjeeling base was light, bright, almost grassy, and I’m pretty sure it was the Darjeeling (possibly interacting with the bergamot) that gave it a light note on the end of the sip that I eventually identified as distinctly lemony.

Overall a solid EG that I would drink again (and probably will while I’m in Warsaw), but I don’t think I’ll be switching to Darjeeling EGs all the same.

This smells like a chewier Darjeeling and bergamot. When I taste it – it doesn’t really taste chewy at all. It tastes like a stereotypical Darjeeling…I suppose. The Bergamot isn’t over powering at all. There is a slight bitter Darjeeling aftertaste that seems to linger that wasn’t there while sipping.

I’m adding this to my “OK” Pile. There isn’t anything wrong with it…it just didn’t WOW me!!!!

I brought this tea with me to class today and paired it with a muffin that a fellow student shared. The muffin was delicious and actually worked well with the tea. I’m not crazy about Earl Grey, but this was a relatively solid cup. I liked how I could taste the base of the tea which seemed smooth and bitter at the same time. I have a feeling I would like this tea more if I enjoyed drinking Earl Grey more often.

This is a nice morning tea – the bright notes of the darjeeling and the bergamot together are very refreshing.

Oversteeped this the first time around today so tried again. Because it’s whole leaf in these bags, I’m more inclined to steep 2 or 3 times, which I wouldn’t tend to do with teabags (not just yet). I preferred the second steep if I’m honest, delicate flavours which seem to come through more then. Tried it on a first steep yesterday with some milk but the second steep is better. This feels like Darjeeling with Earl Grey rather than the other way around. Couple of dashes of Splenda added to this. Keen on trying it with a slide of lemon. It won’t replace my Earl Grey but it’s a nice change.

It’s good! and It lasts a long time. my cousins from England brought it when they came to visit. It’ll steep two cups which is nice.

This is quite a floral EG, with a decently robust black tea underneath. I enjoyed it with milk, though there was a slight edge of bitterness in one or two of the sips. Generally, it was pretty pleasant. The second steep tasted mostly like a pretty rich black tea. Pretty good!