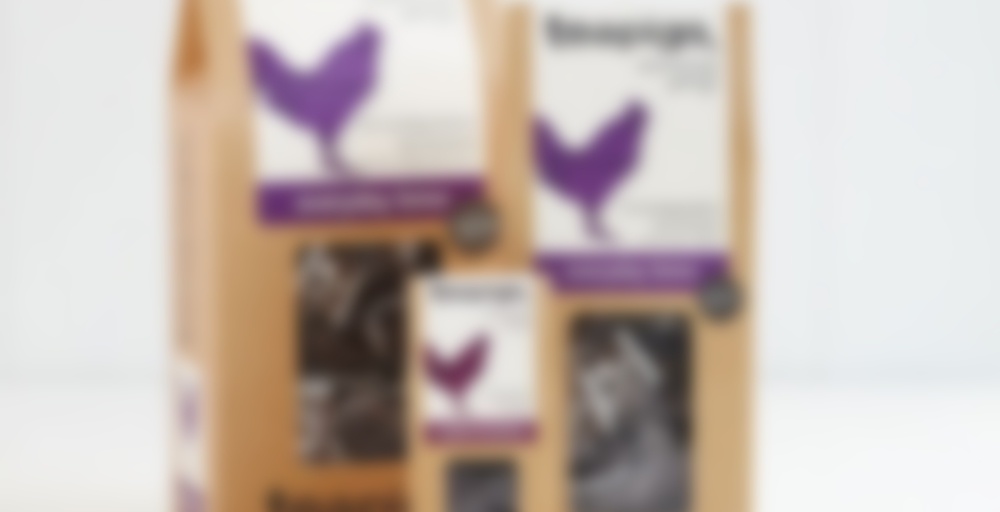 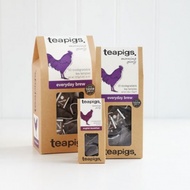 Louise the tea taster says
This is our signature blend – our daily cuppa, our builders brew, our Rosy Lee. Call it what you want but our everyday brew is the ultimate British favourite. We’ve blended three top quality whole leaf black teas – Assam, Ceylon and a lovely Rwandan – to give a balanced, malty, zesty alliance and the most perfect cup of tea.

our ethical scheme
When you buy our everyday brew a contribution towards our ethical scheme is made. The scheme is currently supporting the noel orphanage which is adjacent to the tea estate from where we source much of our tea. We’ll be donating 5p from each 15s pack and 15p from every 50s pack to the orphanage. A little goes a very long way to improve the lives of the 600+ children who live there and these contributions will make a significant difference. As well as drinking lots of everyday brew we continue to encourage you to make donations when shopping online with us which we’ll continue to match, like for like. Learn more here.

How does it taste?
A gutsy tea full of flavour. We describe it as malty, zesty and rich in strength.

Good if you’re feeling
In any mood, this cup is perfect for any mood any time of day. If you’re feeling slightly grizzly, it’s a guaranteed hug in a cup! If you’re in a brilliant mood, it will make you feel even better – hurrah!

First tea of the day today. I do honestly think Teapigs have changed some of their teas a bit since I last tried them. This one has smaller leaves than I remember, not like bagged supermarket tea, but not entirely whole leaf either. That’s fine with me, as I like the strength that chopped leaves can help to contribute on a morning, and I used to find this one a little on the thin side. In any case, though, I’m not sure all of their changes are for the better.

Still, on to the tasting. This is a breakfast blend, composed of ceylon, assam, and a rwandan. It smells more or less like any plain black tea, but with maltiness and a slightly citrussy note that actually complement each other pretty well. I brewed this for four minutes, and easily got the strength I was looking for, which pleased me more than it should have, probably.

I found this unexpectedly light to taste, given that there is assam in the base. The dominant tea, I felt, was the ceylon. There’s a definite zestiness about this, almost like orange or grapefruit peel. Second among the flavours are the assam and rwandan, which I do think help to give this blend some depth and sweetness. There’s a definite malty, almost molasses-like undertone, which develops into an almost chocolate-like intensity in the aftertaste. The first time I tried this tea, I wasn’t all that impressed, but this definetly has a lot more complexity than I remember it having. Perhaps my tastes have changed a little, but I think this is definetly one of those teapigs teas which were altered for the better.

I could happily drink this as my staple breakfast blend for a good long time. As it stands, I have enough for about two weeks. It’s everything I want on a morning, and then some. Really good stuff.

Strong in caffeine but less so in flavour. Definitely bolder than most of their blends, but not particularly smooth, and the bitterness sneaks in quite quickly. S’not bad, but s’not PG Tips.

As a lover of all things PGT, I heartily appreciate that description!

Yay! I think someone said they’d choose this over PG Tips and I was like, wait, whaaat? Different strokes!
¯\(ツ)/¯

We may need to start our own little “Steepster Unleaded” subculture :)
Today, I’m gripping my mug of slightly stewed Murphy’s Irish Breakfast like it was a life preserver.

I have recently been dipping my feet into black teas. I haven’t try a lot of them but this one has become my favorite. I tend not to like the aftertaste of some black teas, i fell some of the lower quality i have try tend to be bitter, i read somewhere that the dryness on the back of my throat is probably from astringency of black teas. But not this one its perfect, i don’t fell it dry or bitter not even as my cup cools down. LOVE IT.

If I had the money, I would buy this tea and drink it every morning instead of my usual PG Tips that I buy. These “tea temples” create a lovely-tasting, strong English Breakfast tea which just hits the spot. Naturally, I added a little milk and the orange-colour of the tea was wonderful. I love strong tea and sometimes with commercial teabags, you have to leave the tea to steep for a long while before getting a decent colour to it! This is a definite recommendation to anyone who loves strong English breakfast tea!