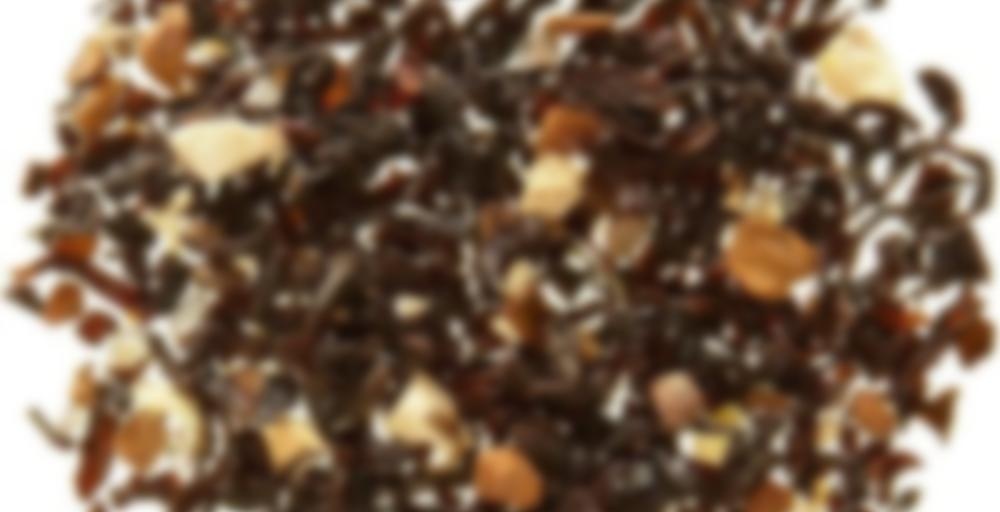 This festive favourite is back for a limited time! A naturally flavoured black tea featuring notes of cinnamon, spice & everything nice. The perfect way to get into the winter spirit!

Additional notes:  So SkySamurai and I actually did an advent swap BUT we both went with mystery teas, so we won’t actually know what we have until the end after trying all the teas, when we wrote down what teas they were on one piece of paper.  (If we aren’t cheating anyway! ha) So I have a mystery advent to go through until Christmas which will then be an avalanche of tasting notes once I know what the teas are!   Fun!  Thank you SkySamurai!

Also revisiting this one which seems better with two teaspoons.  It’s a very licorice forward blend.  Less noticeable root beer this time around. But I don’t think I’ll ever love licorice. I like that the B&B advent is alternating between black, no caff and then a blend I don’t really have because they are more limited yet not seasonal.  I don’t have the advent tea for today, Fairy Dust.   I think the only TEA WALL blend they’ve included in the advent so far was Apple Strudel.

That’s such a fun idea!