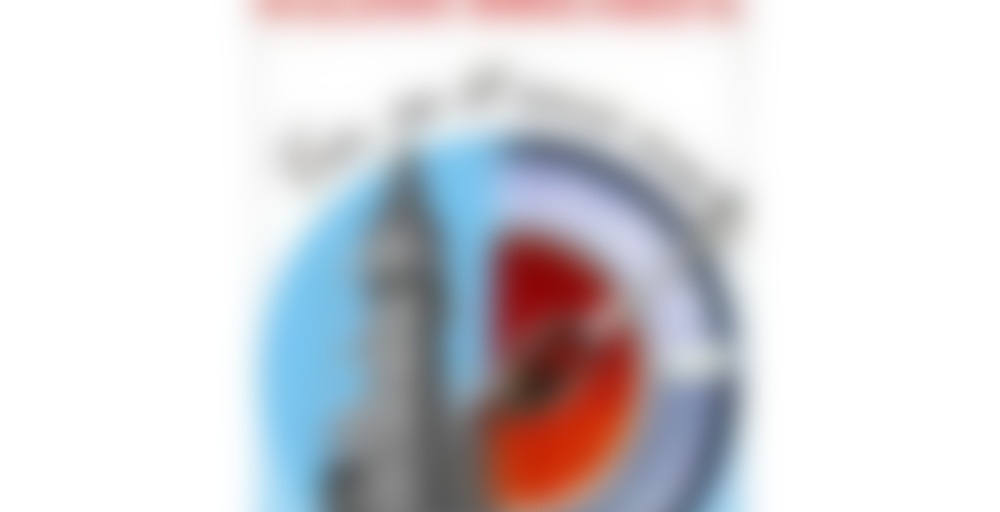 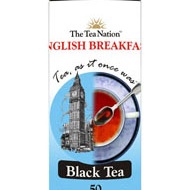 by The Tea Nation
77
You

From The Tea Nation

The Tea Nation is a part of the Southern Sun Teas, a Sri Lankan company. We have been selling tea in the USA from 2002 under some very popular brand names. We started in 1999 with a mere 3 tea bagging machines, 35 employees and 16,000 sq. ft. of space. Now our state of the art tea bagging facility of 100,000 sq. ft. is equipped with 17 tea bagging machines with 550 support staff. We are ISO22000 and HACCP certified. Our products meet with the kosher requirements Union of Orthodox Jewish Congregations of America (OU). In addition we are a fully eco friendly facility processing only eco friendly tea.

Tea, as it once was
In 1999 we had a dream. That was to bring tea, as it once was, to the connoisseur. It was no easy task to source teas with the quality it once had. We knew that Ceylon (Sri Lanka) produced the best tea in the Universe. We knew that Ceylon high growns had a delicate aroma that treated the taste buds of the connoisseur to the utmost satisfaction. We knew that the color of brewed Ceylon teas was unmatched by other teas. But locating the tea gardens that produced teas with those exact qualities took longer than we expected. Eight years after the initial dream, we succeeded in locating such tea gardens in Ceylon.

Ceylon is an Island located in the Indian Ocean. It is a country in which people from different origins live. The majority, Sinhalese, arrived in Sri Lanka late in the 6th century B.C., probably from northern India. Buddhism was introduced beginning in about the mid-third century B.C., and a great civilization developed at the cities of Anuradhapura (kingdom from circa 200 B.C. to circa A.D. 1000) and Polonnaruwa (from about 1070 to 1200). In the 14th century, a south Indian dynasty seized power in the north and established a Tamil kingdom. Occupied by the Portuguese in the 16th century and by the Dutch in the 17th century, the island was ceded to the British in 1796, became a crown colony in 1802, and was united under British rule by 1815. As Ceylon, it became independent in 1948; its name was changed to Sri Lanka in 1972. It is the land of smiling people, sprawling beaches and best tea gardens in the Universe. The quality of tea produced here is so good; it is often referred to as The Tea Nation

ENGLISH BREAKFAST
English Breakfast is a black tea blended in a style traditionally associated with a hearty English breakfast. Ironically, it was invented, in New York around 1843 by Richard Davies, who had established a tea business called Canton Tea company Then the British Planters in Ceylon started to replicate this blend by fermenting tea leaves to the precise point that pure black tea began to taste like the English Breakfast blend. We use the same unflavored Pure Ceylon high grown tea, from the original tea gardens where the distinct English Breakfast blend was perfected so that you can enjoy it any time of the day

About The Tea Nation View company

This is a tasty breakfast blend. Strong and brisk. A good tea to have on hand, especially on those days when you don’t have a lot of time to prepare tea but still need a good, brisk cuppa!

Everybody needs a library of good no-fuss morning teas for the days when the eyes…just…don’t….want….to….open….

It’s been a while since my last tasting note. Like many new teas of mine, this one was a gift. I decided to try it in the morning, because I ran out of my Golden Tipped Assam. This tea had all the true traits of Ceylon tea, and was actually quite satisfying with my morning breakfast. I also had a cup in the evening, which meant I was able to have the time to enjoy it more. I really liked the quality of the sachets- they weren’t like others I’ve seen. Also, there were almost no stems, which is rare for teas in sachets. Quite pleased with this one, but it could have been a little stronger.