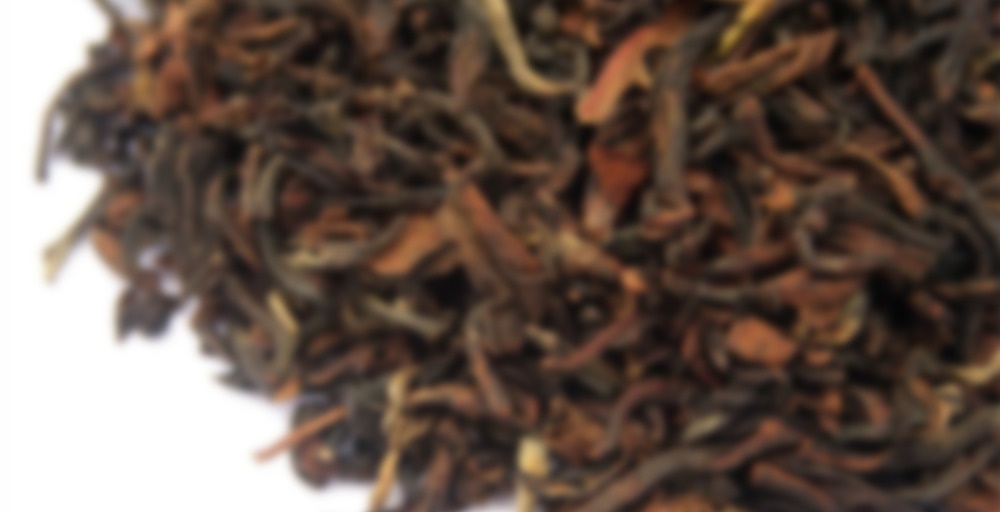 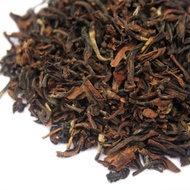 by Thunderbolt Tea
84
You

I decided I wasn’t done caressing my cup, so I had to make some of this.

And then as I was typing this up, I got bit by the baking bug, so I think I might have to make some Earl Grey Cranberry Bread.

Oh, that sounds AMAZING. May have to push my roommate towards trying something like that…

I’ll hafta let you know how it turns out, but I’m hoping for amazing :)

I made a chai banana bread that turned out tasty. Also, my roommate has made earl grey macarons that were so tasty. Hopefully your bread is just as good!

:-O Those sound great too VariaTEA!

so easy.
i can see why everyone likes this as much as they do.
thank you moraiwe! delish!

Another darjeeling from the Grab Bag. This one is a 2nd flush, with a richer muskier taste, thicker mouth, less astringency, & it’s rather fruity as well. I now have the hang of Darjeelings, at least as far as the brewing is concerned. I’ve been giving them 190 for about 3 – 4 minutes, & that seems to result in a pretty decent cup of tea.
As this one cools, I’m getting a very bright almost lemony sensation towards the back center of my tongue that lingers after the sip.

Terri sent this one my way and i am so delighted with it, that rather than saving the other cups of this one, i’m going to send the rest off to omgsrsly so that she can try it, and hopefully share it with shaynebear too. i’m not sure how to describe this one..it’s a bright? tea…not astringency and it’s sort of fruity but yet not? heh thanks terri!

Ooo, exciting! I’ll make a note to share it with Shayne. :)

there are a few darjeelings in the box, so feel free to drink them, share them etc… at this point i’m sort of just tossing random things in there for fun lol

I’ll sniff them all and try some, but I’ll probably share most! They definitely do better as a green tea for me, but I am not patient enough for that. To drink them regularly I really need a variable temperature kettle.

Tea #2 from Another Traveling Tea Box. Moraiwe tossed this in the box for me to try because I said I was in sort of a tea slump and she said this always picked her up. I can see why. This was an interesting tea to try.
I haven’t really had good experiences with Darjeeling in the past. The first one I ever had tasted like musty old leather and really put me off it. I’ve collected a few from swaps and whatnot but I’ve never gotten the nerve up to try them fearing for another bad experience. After this one, I might just start dipping into them now.
Smelling the brew it’s got a rich sort of fruity smell which I wasn’t expecting. I just about stuck my nose in my tea trying to catch it, but then, my nose has been kinda stuffy/wonky with this new medicine I’ve been on.
Tasting it I’m definitely getting that musky sort of taste, but I also get a kinda green ‘pulling-weeds-scent’ sort of taste from it too. Which is a strange way to describe it, but it’s the first thing that comes to mind. It’s not an unpleasant sort of taste, but it definitely makes me sit and ponder and sip some more on it. Very little, if any astringency which I always like to find.
This is a very nice tea to drink straight, but I always have to add sugar to all my first time trying teas just to see. I have a feeling I might’ve added just a bit too much Truvia but it’s still definitely drinkable. The green/musky taste is toned down and I get more of a vague fruity taste now. Either way, it was a very pleasant cup to drink
This tea definitely makes me see why some people are absolutely crazy about Darjeeling. Personally it’s not a tea that I could see myself craving enough to keep much of around. But I’d consider keeping a few cups worth of around for those rare times I want a black tea that’s not malty (like I usually drink)

Edit – Did a second steep (because why not. Lol.) – 4:30min @195* – A bit more of a watered down taste and I’m getting a peppery sort of malty-ness now from the tea. Vaguely fruity and much more astringent now.

This Darjeeling comes to me, courtesy of Moraiwe

This darjeeling is the first that has a notable difference in flavor profile from the few I had before (see my tasting note for Upton TD33 thurbo Est.)

It has the same muscatel flavor with the addition of a sparkling character, almost champagne-like. But as I said in my previous note, I’m not a wine person. Although I can vaguely recognize the quality of some of these characteristics, it’s not my thing.

Still happy that I have the opportunity to get familiar with darjeelings though.

There’s nothing else to say except that this is an absolutely perfect 2nd Flush Darjeeling. Steeped in spring or glacier water and you have liquid excellence.

I’m with you. Probably my favourite Darjeeling

Agreed. So far – in my infantile Darjeeling quest – it’s been my favorite.

a lovely tea, great flavor, gorgeous orange red color. I may keep some in a jar for these ugly gray days! If I can stop drinking it. Be careful how long you brew it, I am going to try 2.5 min next