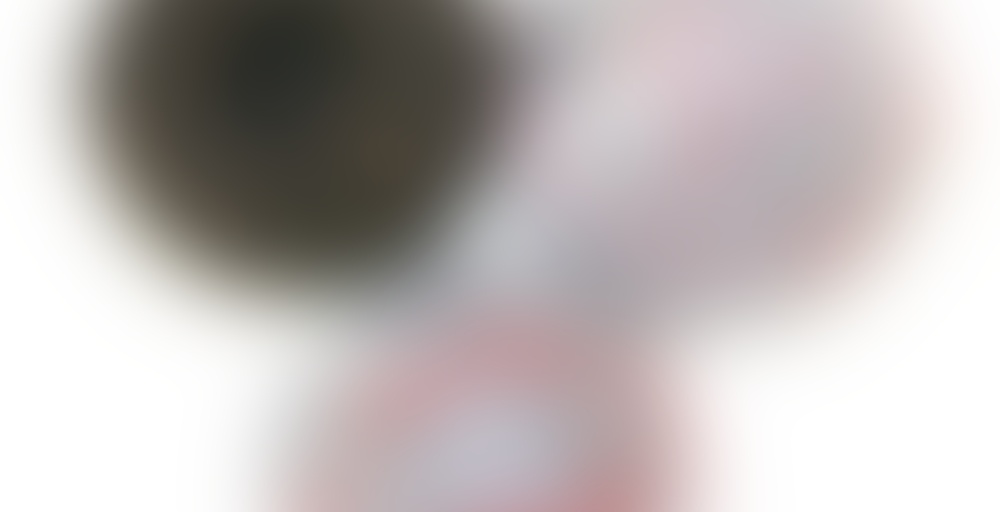 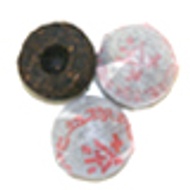 I think this one was received in a swap with Wombatgirl ages and ages ago, since she’s the only other person to have posted about it. I’m sharing it with the boyfriend this evening as he requested ‘something I haven’t tried before’.

I haven’t tried it before either, so I may have just given him a cup of ewww…

It’s also rather later than I thought it would be, so I think I’ll relocate to the bed to read while drinking my tea, so I’ll make this short.

The flavour is a little bland and watery, though. It’s got a clear honey note though. Very sweet and not super-stable-y.

it’s relatively good, apart from being thin, but not really very interesting. This one would probably have benefited from a longer steep. The leaves have not been discarded yet, so I might try that tomorrow.

try this trick….put it in the bottom of a (glass or clear acrylic if you have it) mug and pour 200 degree water on top, covering the cup with a lid and letting it sit for 5-6 minutes (covered). If you have it in a glass mug, here is the fun part. Take off the lid, you should see most of the ‘leaves’ are nested in the bottom of the cup in a black mass and the rest of the cup might have a few floating leaves (but not much), with the overall cup being nearly clear water with little to no color. Take a spoon and gently agitate the surface of the liquid and watch the reddish-umber tendrils of color bloom from the tea mass in the bottom of the cup. Enjoy the effect and then swirl the cup fully, replacing the lid till the leaves settle back down. If this is a gaiwan, you can pour the tea off, but if a plain mug, just drink it to the bottom. Tou cha’s (bird nest) are mini shou pu erhs and are earthy, mellow, rich and some call them barn-like or ‘fishy’. The are naturally pro-biotic and are great paired with food.

I’ve always simply thrown them into a 16oz. glass tumbler I have, which has a strainer at the top, and just let it steep as I carry it about. After fifteen minutes, it’s usually quite bitter but I usually drink it within six minutes. I could also pour it into another 16 oz. tumbler, but this is one I usually brew on-the-go, along with my presentation teas and some cold brews.

Great description! I especially love: “Aroma is as it should be. Sort of thick and cow stable-y. Little bit of sweetness to it, little bit of cat breath and a little bit of something floral.” Hah! I’m familiar with the smell of a cow stable, but can’t say I’ve smelled the breath of any cats! Thanks for making me smile today… :)

So, I’ve been a little afraid of Pu-erh teas – what with the stories of finding fingernails and cigarette butts in the cakes, etc. Also, some of the descriptions I’ve read here of people saying their pu-erh smelled like fish really didn’t give me lots of incentive to want to try some.

But I figured I should. And I found some on sale. (I’m a total sucker for things on sale.)

The package didn’t have anything about how to prepare the tea other than boiling water, so I ran back,and checked out Wikipedia after I got the water on the cute little nest. It reminded me that you should wash your pu-erhs, so I ran to the kitchen (more running than I’ve done in weeks) and dumped out the water and put more on to heat.

Which was probably good, because what I was smelling? Smelled like fish.

Then, more water heated, I put it on, and the ever helpful quote from Wikipedia "Steeping times last from 12–30 seconds in the first few infusions, up to 2–10 minutes in the last infusions. " I decided to go until it looked right. How’s that for scientific? This time I also used almost boiling water rather than boiling water

It smelled so much nicer, still a hint of something oceanic, or like nice dirt but not just like fish. And the color was AWESOME. A beautiful red-brown. I expected the tea to be kick-you-in-the-head strong, but it wasn’t. It’s very mild, not particularly tannic, and not bitter.

I’m enjoying this a lot.

I admit I’m pretty scared to try it, myself. It’s nice to see people having good luck with it…I follow the tasting notes about pu-erh teas with a lot of interest!

Pu-erh seems way scarier than it actually is! I mean, I was pretty terrified of it when I first started out on my tea journey. But the two I’ve had (Golden Moon’s Pu-erh and Samovar’s Blood Orange Pu-erh) have both been pretty aewsome! Happy you’re really enjoying it!

I’m pretty new to Pu-erh, too. The cooked ones have been easy to brew, and non-challenging to drink. Pretty basic. The aged ones I’ve tried have all been more challenging. That’s what I like about tea….plenty to learn.