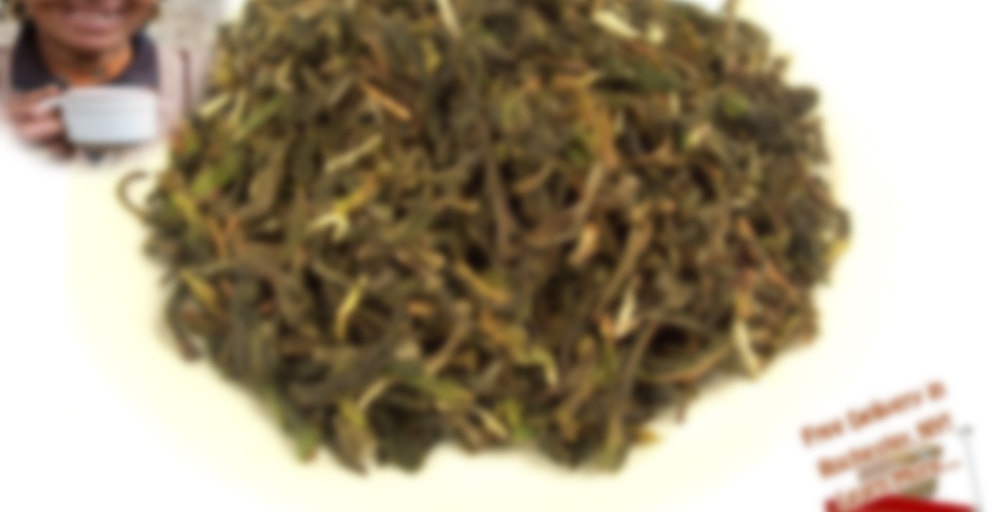 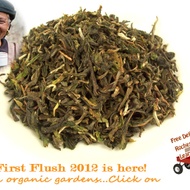 by Happy Earth Tea
83
You

This is one of their tester teas – it’s not available for sale on their site.

This is one of the taster-teas that is not available on their site and not for sale. I’m very excited to be given the opportunity to try it!

It’s a light and fluffy type tea. It’s velvety on the tongue. There are hints of malt and flowers and it’s quite nice!

If they were to offer this on their website – I would most likely purchase it :)

The picture looks like treetops in an enchanted forest straight out of a fantasy novel! How cool!

I actually had (and finished) this a few weeks back. The first time I had it, though, was in the summer. I even included it in a story I wrote. That good. Very up-to-par with the other Darjeelings of 2012.

Unlike the other Darj’s, though, it had a rather unique trait – putting up with a forever-steep of about ten minutes. Seriously, I brewed a pin of it, left to take a shower, then revisited it. The brew didn’t bitter at all; it merely strengthened. As for taste? It was a bolder profile than before, heavier on he muscatel with an added presence of smoke and malt.

It even inspired its own metaphor in a write up (here: http://steepstories.com/2013/01/31/lowbrow-low-expectations-and-lowland-darjeeling/).

Whoever said lowland Darjeelings aren’t as good as the higher-elevation ones didn’t know what they were talking about.