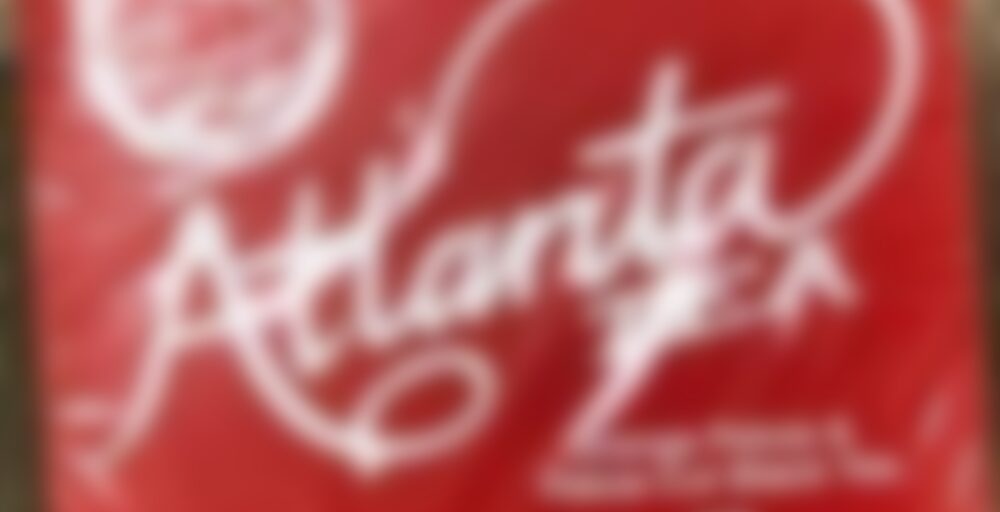 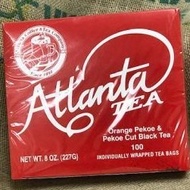 by Atlanta Coffee & Tea Company
--
You

It’s called Atlanta Tea but I actually had this at a diner in Pensacola as an accompaniment to a breakfast they called a New Orleans Napoleon. While a black tea does go great with a hollandaise-sauced puff pastry, egg and andouille dish (topped with a hearty helping of DaT sauce), if I had had my pick, I would’ve gone for something different. Anything else. Except maybe Lipton. I was served a standard 10oz mug of hot water and a pot of hot on the side but the tea flavor was so weak I didn’t consider topping up. Needs two bags for a mug. At least it didn’t taste like the paper teabag!

Side note: if you ever get a beignet, do yourself a favor and squeeze a lemon wedge over it!

Last time I went to breakfast and was served a Lipton teabag with my cup-of-hot-water-with-another-on-the-side, I dropped my lemon wedge into the teacup, just to have some flavor.

Haha, I’m a dummy. The plate of lemon wedges served with the tea didn’t cross my mind. The waitress was like, “Have y’all ever tried lemon on a beignet before?” Not a minute later, all the lemon wedges had been sacrificed for hot pillows of heaven with a lemony glaze.