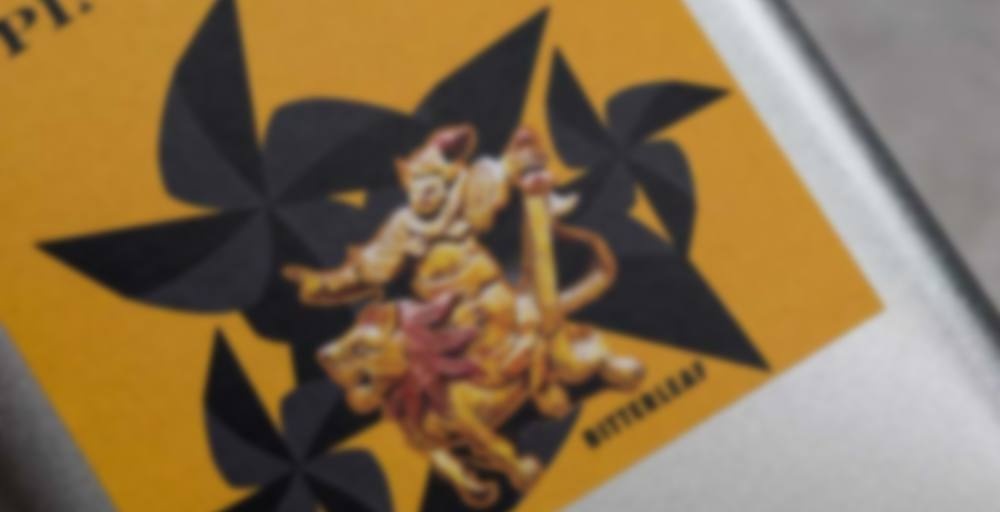 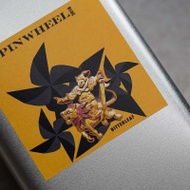 by Bitterleaf Teas
84
You

Pine-needle like in appearance, this 2018 spring Dianhong offers a fruit-like sweetness with a slightly roasted character.

For best results, we recommend brewing this tea at a slightly reduced temperature of 90c.

Please note that larger sizes (100-250g) do not include a tin, but will be packed inside air tubes to prevent breakage.

/cries into this beautiful dianhong for 10,000 years while rewatching Chungking Express for the millionth time/

@tea-sipper, I cry while watching any of my favourite films…it’s a weird problem. the show Supernatural? is it still an ongoing thing?

Yes, the show Supernatural. The last episode was #300 and it’s still going. The heart of the show keeps it going. :D

So, I am exhausted and this tea definitely deserves a better tasting note than what I’m about to write for it but I kind of just want to go to bed. Only, I promised myself that I was going to catch up on tasting notes today/not fall behind on writing them during my vacation when I have ZERO excuses to not be writing daily…

I snagged this because I don’t know that I’ve ever been disappointed by one of Bitterleaf’s black tea offerings – and there’s something very, very fun and visually appealing to me about the leaf of this tea. It reminds me of pine needles, in the best way. Even after it arrived I simply could not stop playing with it! It spent ages photographing the leaf, because it’s just stunning to me. Plus, it’s so tippy! Like, I love it.

I steeped it up Gong Fu; just enough leaf to cover the bottom of a 70ml Gaiwan – didn’t really measure it out. It was like two pinches of tea or something like that though? I brewed this one for a long time – at least a dozen infusions, but almost certainly more. It just had so much flavor for a black tea; I find usually they can’t go so many rounds and still be enjoyable after that long! For around half the session, I stacked the cups two infusions at a time in a chahai, but after a while I just started drinking one cup at a time because I was curious to see more closely what the flavor decline would be like.

Flavor notes were pretty consistent and really, really tasty. I described them on instagram as smooth notes of baker’s chocolate, raisin bread, plum, and roasted peanuts. I feel like I didn’t emphasize how strong that raisin bread type of profile was though; it was the biggest body note and present in the most cups that I drank. Raisin, cinnamon, fresh baked bread – all mixed together. There were also some malt notes.

It was a good tea and a damn good start to my day!

Those are gorgeous leaves.

Ohhhh wow the smell in the heated Gaiwan is chcoclate and coffee roast
The taste is definetly chocolate and malt, just awesome
I reaaaaaally love this one