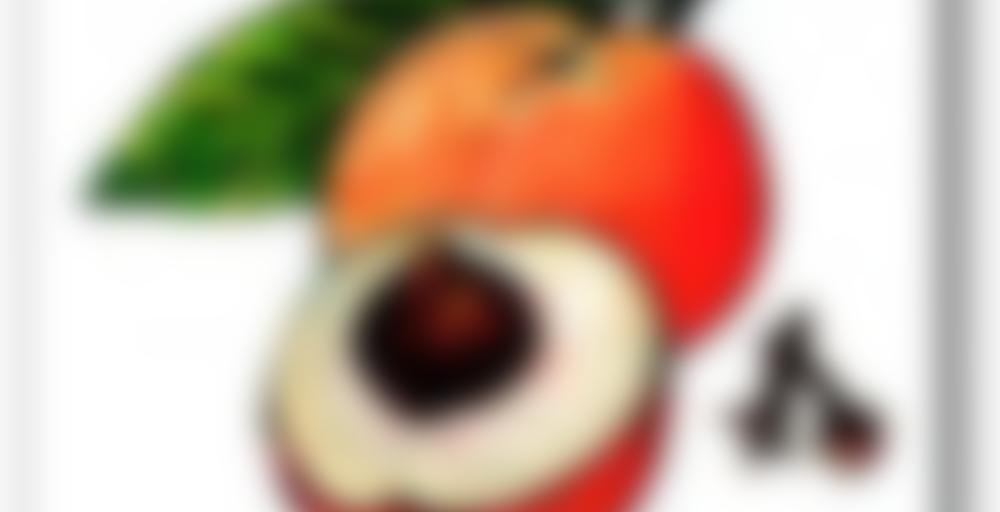 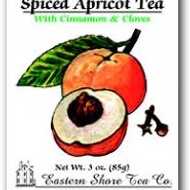 by Eastern Shore Tea Company
81
You

I’ve had this twice now, and am surprised at how much I like it since I generally don’t care for cinnamon in teas. I bought this bag as a gift for my mother (at the MD Renaissance Festival of all places) because she loves cinnamon spice blends (Harney’s Hot Cinnamon Spice and Bigelow’s Cinnamon Stick are probably her faves). Anyway, she gave me a couple serving back in t-sacs so I could try it too. It smells like a bowl of potpourri when dry, but when brewed it mellows out a bit and the apricot and cinnamon are well-balanced and compliment each other nicely to make a soothing fall tea. The apricot floor is not very strong, or particularly “fresh” tasting, but neither is it overwhelmingly fake.

Eastern Shore has quite a range of blends. Maybe I’ll pick another one up from Herbalist’s Delight next time I’m at the fest (I go maybe every 2-3 years now).

The tea leaves are whole and black with some broken leaves among whole cloves and pieces of cinnamon bark. The aroma of the tea in the canister is bright over a malty base with a balance of apricot and cloves. Although I could not detect the specific fragrance of cinnamon, the dry tea had a sweetness to its aroma that must come from the cinnamon as well as the apricot flavoring. In the cup the aroma is bright and balanced, sweet with apricot and just a little cinnamon and cloves. After a five minute steeping, the taste was balanced but delicate with a thin mouthfeel, just a touch of saltiness, slightly tangy, and sweet, with mild astringency. The liquor was honey amber. After enjoying the first cup of this tea, I felt relaxed, calm, and had had memories of running among our apricot trees as a child. Location and circumstances of growth and production unknown. Value: $0.31 per 6 ounce cup.

I like this tea for when I can’t decide between a fruit flavored black tea, or a spiced black tea, because it’s both! Honestly, I don’t think this one is particularly remarkable, but I happen to have a fondness for both apricot and cloves, so I’m a fan. (And no, I’ve never eaten a fresh apricot, so I can’t judge if it tastes like the real thing or not.)