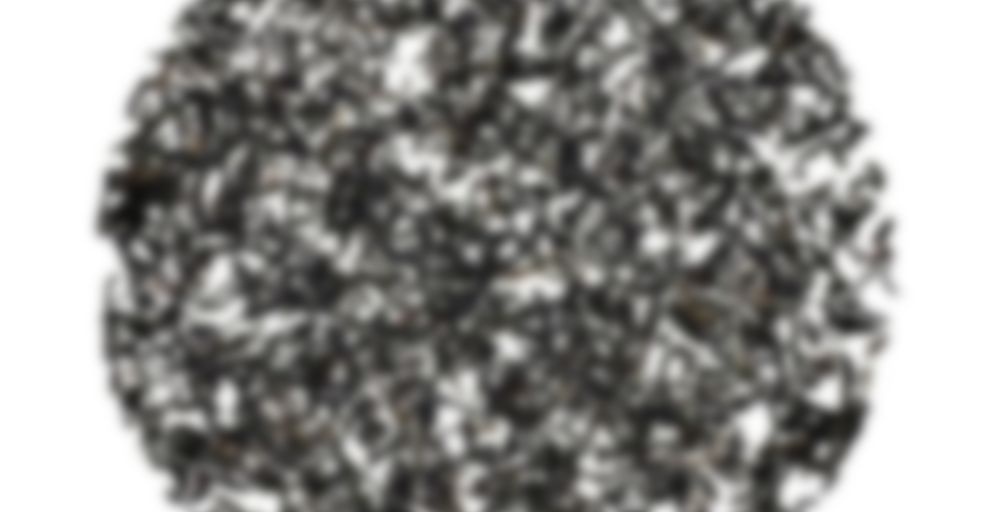 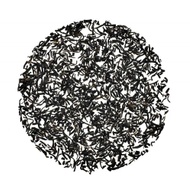 One of the finest black teas from China, Keemun comes from the high mountains surrounding the town Qi Men in Anhui province. This part of China was originally a green tea producing region until the black tea process was introduced in the 19th Century. The result of this introduction was a prized black tea with a unique smoky-sweet aroma and rich taste. Keemun is now considered to be one of China’s “10 Famous Teas”, with the “A” grade Hao Ya picking exhibited in this selection being the very highest quality example of this classic varietal.

I drank all of my last order from Upton without adding a single tasting note. I will try to do a beutter job with this set of teas from Gong Fu.

This was a fine Keemun. The dry leaf has a pleasant sweet smoky smell. The liquor has a pleasing aroma as well and the flavor includes the burgundy notes you would expect in a fine Keemun. Very enjoyable! This tea delivers what you expect from it, which is a flavorful cup of a Chinese classic.

Basic chinese black tea. Better at a lower temperature 190Fish. Slightly malty and fruity, but neither flavor was strong. I mostly felt like I was drinking hot brown water. It did impart color well during the short steeps. Not impressed with it at 205F where it was metallic and bitter.
I asked for a recommendation for a Chinese tea – this was one of three. Either I chose wrong or it was not a good tea to begin with. Leaning toward the 2nd as it pretty inexpensive.
Hope I’ll go through it quickly.