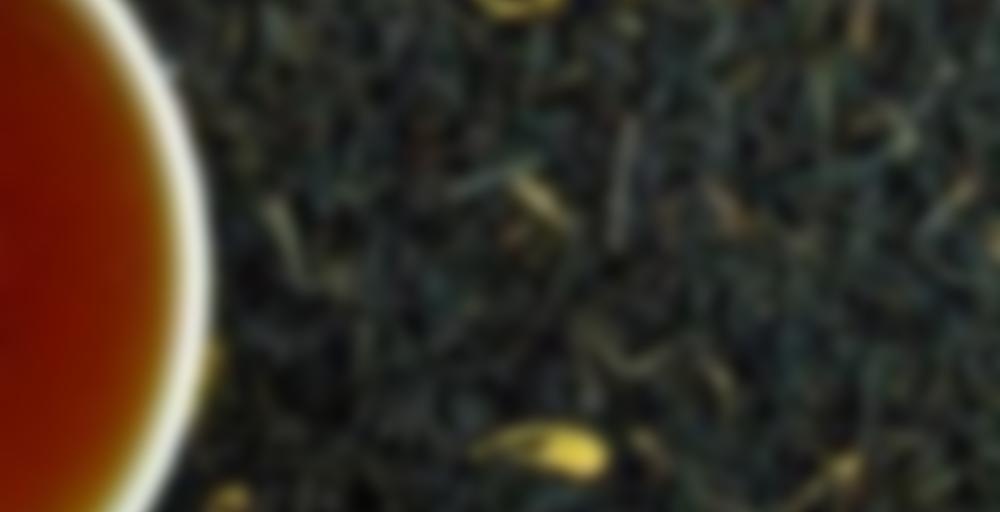 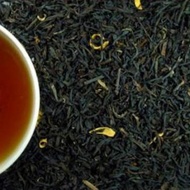 Archimedes, Pascal, and Newton are playing hide-and-seek.
Archimedes covers his eyes and starts counting.
Pascal looks around and hides behind a bush.
Newton grabs a stick and scrapes a one meter by one meter square in the dirt and stands in it. Otherwise he does not hide at all.
Archimedes opens his eyes and looks around. Of course, he immediately sees Newton and calls “I see Newton”
Newton calmly says “But hang on, one Newton in a square meter is a Pascal!”
Ain’t that the like nerdiest joke ever?

New try. Less tea and really short steep. OMG it takes aaaages for the tea to cool down now that the summer has finally started. I took my first swim yesterday. It was awesome.

Yep this is a way to make this tea. It’s still a tad bitter in the end but it has nice milder flavors. Solid but not likely i’d buy it again…

I giggled at the joke :)