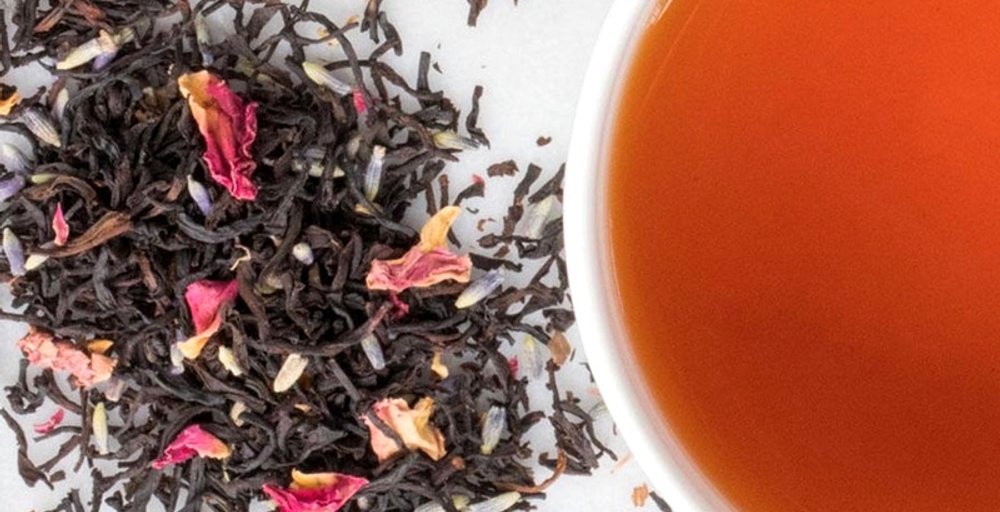 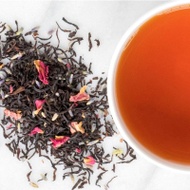 by Steven Smith Teamaker
82
You

BLEND NUMEROLOGY
A tip of the old beret to our friends on Bastille Day.

PREPARATION
For best flavor, bring spring or freshly drawn filtered water to a boil (212 degrees) and steep five minutes, while letting your mind wander in fields of lavender.

Get Relaxed - No.14 (Wellness Collection)

I’ve had a few cups of this so far, and it is a very delicate lavender tea. This is very good, as sometimes lavender blends can taste of soap, but this one does not.
This one tastes more like currant tea, with a hint of lavender, and I really like that!

Got this one discounted and have hesitated to get it for a while due to the ceylon, and people either think it’s too strong or too weak. Definitely more of a fall/halloween kind of blend. I don’t really get the creme brule, but the rose+currant + vanilla is really interesting and dense, followed by the thick herbaceous lavender. It bordered on sage, but it was not too overwhelming. I don’t know if the smokiness came from the Chinese or the Ceylon black, but the smokiness with the lavender, currant, and vanilla made the tea taste like I was drinking a candle.

It’s a pretty good tea. While I don’t think the currant or lavender are too strong, and actually remind me of an older Butiki blend I’ve had, the vanilla and smoky tea pushes it in the candle/tobacco/soap category of flavoring. It’s not at all artificial, but it’s just a few packets of cocoa butter away from being sold at a Bed Bath and Beyond. The ceylon also pushes it into a more bitter category, so this one is a sugar, or a cream and sugar brisk morning/afternoon British style tea, or a even Halloween Tea Party tea. It’s too strong for me to get again, but I can see the kind of demographic who’d be into it. Personally, I’m getting some witch dominatrix vibes from it. (I’m probably going to have to delete this comment…)

I have been curious about this one, but was hesitant because of the lapsang souchong in the blend (smoked teas give me migraines). Knowing the smokiness is very present is helpful, despite loving lavender teas I think I’ll give this one a pass!

It had the same kind of vanilla as the vanilla pumpkin pu-erh. I cannot remember what it’s proper name was.