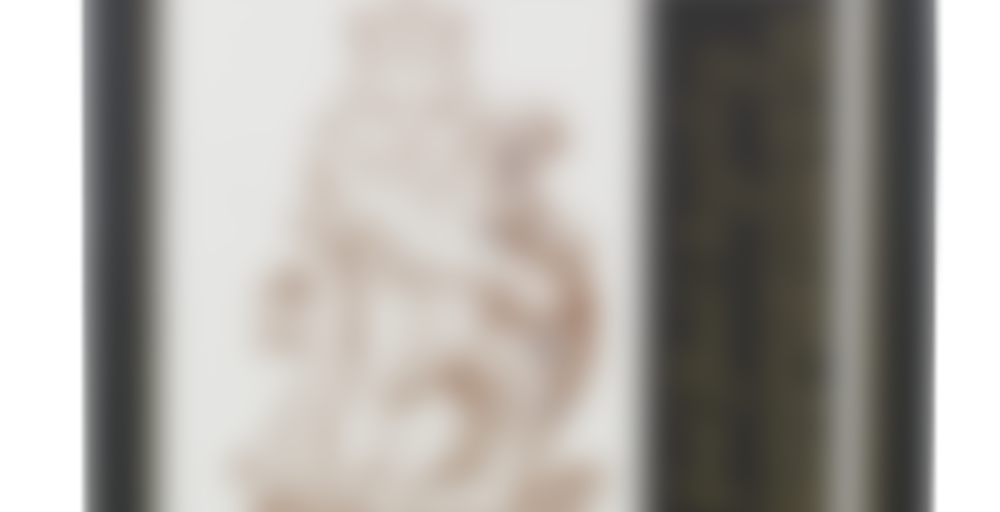 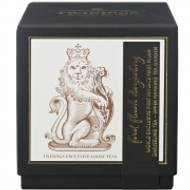 Twinings is delighted to present a First Picked, First Flush Darjeeling teas from the Upper Namring tea gardens. Slow grown on uniquely high elevations and produced with skill and care that makes these teas truly beautiful.

This tea has been first picked by hand, exclusively for Twinings.

My last two darjeeling samples from 2012 have been languishing in my stash for a while now, so I dug them out last night and brought them to work. Immediately upon tasting, I can say that this is my favourite of the three first flushes. It’s far, far peachier in both scent and taste. It’s just somehow really juicy, and tastes almost as if it’s been mixed with actual peach juice. It hasn’t, but I’d really think that if I didn’t know better.

The leaves of this one are evidently very young, and a high proportion of them are a very pale creamy green. There are also a lot of downy tips, as you’d expect from a white tea. Probably that’s why this seems more like a white tea than anything to me, and probably that’s also why I like it so much. White tea is a favourite of mine.

Anyway, surprisingly enough, the liquor is actually darker than the other two Twinings first flush darjeelings I tried, even though the leaves are paler. It’s a golden amber, which somehow made me think it would be quite strong and astringent, but it’s not at all. It is stronger in taste, by which I mean peachiness, than the other two, but on the scale of tea strength, it’s actually still very light and delicate. It just seems to have a more definite and decided flavour, which is no bad thing at all. It’s initially very peachy, then there’s a more generic sweetness, and then something slightly caramelly comes out in the aftertaste. A wonderful, wonderful tea. There won’t be any problem finishing this sample, that’s for sure!