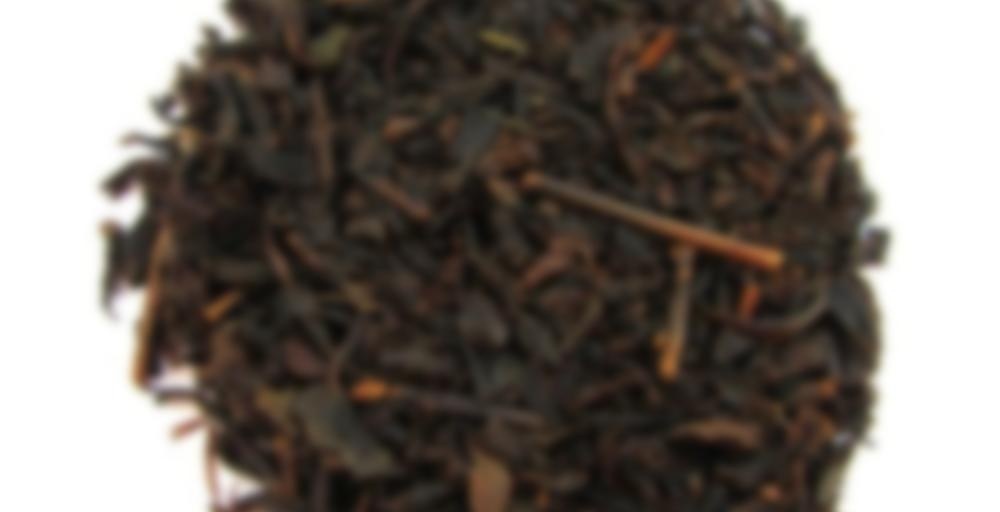 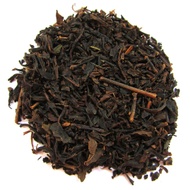 A black tea made from Japan’s most famous green tea cultivar – Yabukita!

This was the second of the Japanese black teas I worked my way through last month. At the time I started to work my way through it, I was excited because I had just finished the absolutely stunning Golden Valley Yabukita and expected similarly great things of this tea. Unfortunately, I did not find this one to be nearly as good, but it was still a solidly better-than-average offering.

I prepared this tea in the Western style. I steeped 3 grams of loose leaf material in approximately 8 ounces of 194 F water for 5 minutes. I did not rinse the leaf material prior to infusion nor did I attempt any additional infusions.

Prior to infusion, the dry leaf material emitted aromas of baked bread, autumn leaves, raisin, hay, malt, pine, and straw. After infusion, I detected aromas of cinnamon, cream, butter, and roasted almond as well as a slightly amplified malt scent. In the mouth, I picked up flavors of autumn leaves, hay, straw, raisin, cream, butter, baked bread, pine, malt, sawdust, and roasted almond that soon gave way to impressions of oats, roasted peanut, black walnut, umami, plum, red pear, red apple, and green peas that were underscored by touches of cinnamon, lemon zest, and orange zest. Compared to the Golden Valley Yabukita Black Tea, the finish of this offering was pricklier and more astringent with a punchier and more unpredictable energy.

This was an interesting black tea, and there was quite a lot to appreciate about it, but it also was a bit harsh. I do not often get caffeine highs, but this tea left me feeling agitated, jittery, and overloaded for a long time after I finished each drinking session. Even though I enjoyed drinking it and found it to offer a lot of flavors I liked, it was also a bit rough for my liking. In the end, I would not caution others to avoid this tea, but if it comes down to a choice between this tea or the Golden Valley Yabukita, choose the latter.