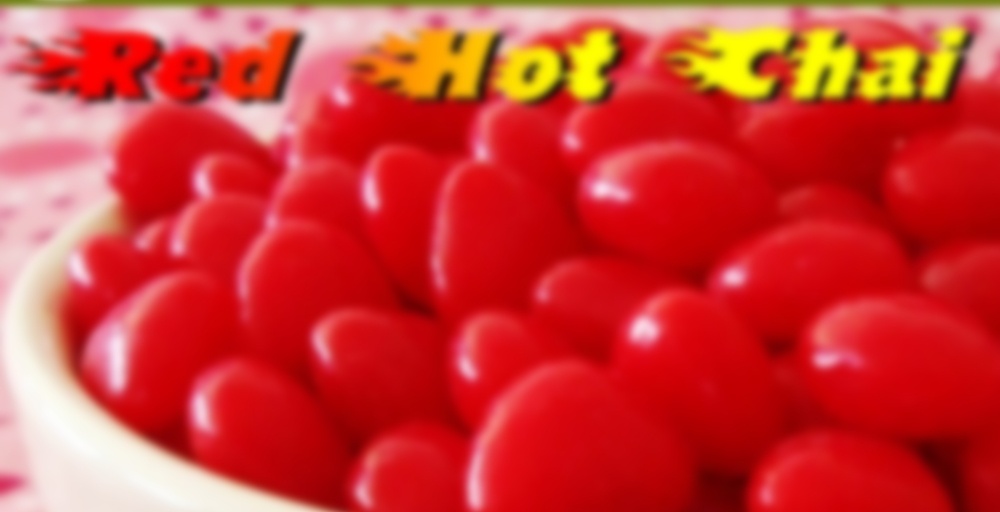 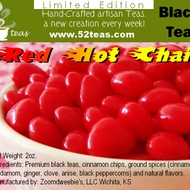 If this doesn’t warm you up on a cold day, you better check your pulse.

I’m going to continue on with my YET TO BE SAMPLED Pile today but I needed to get some CAF Black Tea in me FIRST!!!!

This is a SIPDOWN, too, btw!

I think the only Black Tea I have in my YET TO BE TRIED Pile is a DECAF.

This was a great pick-me-up tho!

Well, I’m not going to rate this, because I made a latte and as I was busy teaching my youngest daughter how to cook eggs while making this cup, I didn’t really have the ability to focus on what I was doing with this tea as I was preparing it. So, the fact that it tastes like a typical chai to me may or may not be due to the tea … it may have something to do with the fact that I wasn’t really paying attention to what i was doing.

So, following that disclaimer, here is what I think about this cup of chai:

This tastes like chai. It doesn’t really taste like an amplified cinnamon version of chai – at least, not with the way it’s been prepared. It is warming and absolutely delicious as a latte, but I suspect that the addition of the steamed milk has softened the cinnamon’s impact somewhat. It’s yummy like this, but I do look forward to trying it straight up so that I can properly evaluate the tea on its merits.

Thanks to Amanda for sending this one to me. I brewed it up at work for my co-worker and I who daily enjoy tea. Then my GM passes me in the hall and gets a whiff, and said whoa that smells awesome. So I shared a cup with him as well. Another one coming to to the dark side (pinky finger to my mouth like Dr. Evil). It’s pretty good. I have to agree with Liberteas. It’s chai. There’s not really an extra bit of “hotness” but it’s a good cinnamon chai. It reminds me a lot of the French Spice Quartet from Teavana, but instead of oolong and Pu-Erh, just black tea. It is a good warm up and a nice little retreat. If you’ve been following the news then you know that being a newscaster in Cleveland right now kinda sucks! So getting towards the end of the cup I have this crazy idea add a little vanilla latte creamer that was in the fridge here at work. Yeah buddy that is a combo.

Thanks The DJBooth for sending this one my way. I’m not a huge chai drinker but I’m trying to get a taste for the companies that I see the most on here, so I wanted to try a 52teas blend. I like this, it’s a good morning tea for me, but I expected a bit more cinnamon. It smells like a red hot when it’s brewed, but tastes like a basic chai. I like it a lot, I just wouldn’t call it “red hot cinnamon”.

I’m starting my week off with a pitcher of this iced. I prepared it using water just under boiling and steeped for 2 min 30 sec and then put in the refrigerator overnight.

This is a good chai with a sweet and savory baked goods taste that I like. It is not at all bitter and only slightly astringent in a good way. Cinnamon is definitely the most prominent spice. There is a slight sensation of “hotness” at the back of the tongue in the aftertaste, but the tea is in no way hot nor does it cause my tongue to tingle like eating red hots would. Maybe I should try steeping longer or with more leaf. I tend to be super cautious with CTC teas since I really dislike bitterness.