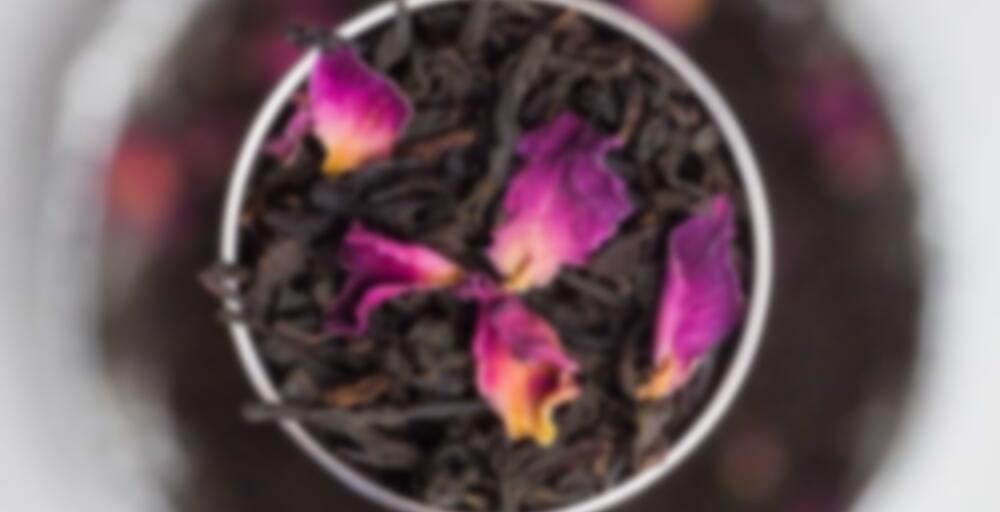 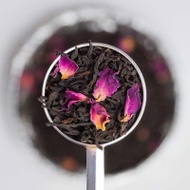 Finished this free sample as well; thank you Bird and Blend Tea Co. for including two tea bags in too.

But honestly, I am not that impressed about this blend. It’s not really bad, it’s just way too simple. The body is, somehow, boring. Very light and the rose included wasn’t helping. It wasn’t bad as soapy. But I would rather see a bold base with lightness of rose. I really liked the Twinings version (Rose Garden, in indivudally wrapped tea bags, probably discontinued ages ago).

Lots of to improve, I would start with stronger tea profile. But at least it wasn’t soapy.

I thought I have rated higher the tea I have wrote about: https://steepster.com/Martin-CZE/posts/398486

The last of B&B’s recent fairytale collection, and another I had to try just because of the name…Beauty and the Beast is one of the best Disney films – although my own preference is for the old animated version, and not so much the newer remake. That’s the power of childhood influences!

This one’s a blend of four black teas – Sri Lankan, Kenyan, Keemun, and another unspecified Chinese – which I feel is unusual for B&B. Kudos to them for working on their bases, though, because that was one of their weaker points until recently (at least when thinking about their black blends). This one’s rose flavoured, which is pleasant but perhaps not particularly unique. I feel like B&B have released a fair few rose blends recently, and the novelty is wearing off a little. It’s good rose, though – not too floral or perfumey, and almost verging on crystallised. Nicely sweet, anyway. I’m reminded, as I usually am with such things, of turkish delight.

While the flavouring is pleasant, the base teas are really the star. The keemun is particularly notable, being nicely jammy and adding an almost “dark” (I probably mean treacle-y or that it reminds me of molasses…) edge which is a nice contrast with the lighter, sweeter rose. It also sums up Beauty and the Beast pretty nicely – isn’t it nice when a thing comes together?

Glad I tried this one.

Yeah, I always thought the black tea base for B&B’s blends needed work, so I’m glad to hear they are working on it!

I’ve brought this with me to the office, to drink it at my desk.
Poor tea has been sadly neglected, which it doesn’t really deserve. Its an ordinary, but generally nice rose black tea.
I really like rose teas, but it is a delicate thing to keep them from being soapy. This one manages to walk that line, and its going to work well on my work desk.