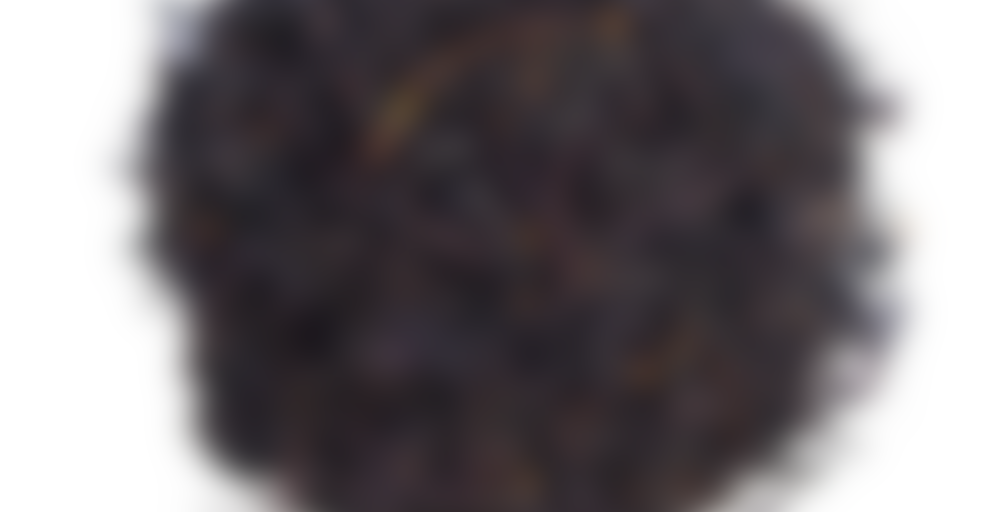 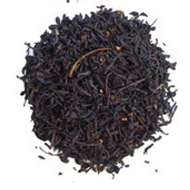 Received this one from the amazing AshleyE as another Holiday card surprise. This is such an awesome community.

I love London Fog, this is a tea that had been on my radar for the next time I made an order. So I was super happy for this surprise.

Overall a good tea, a really interesting and well done idea. I am happy to have tried this one. Unfortunately, I think I still prefer my Starbucks London Fog – Oh, excuse me – my Starbucks earl grey latte :P

I still haven’t tried the London Fog at SB!

Tea of the afternoon here. I woke up from a nap a little while ago and was thinking about going out for coffee. Instead I ended up making a tea. : )

This was part of my haul from Silk Road in Victoria last year. Traditionally I’m not really keen on bergamots, but the vanilla and fruit flavor makes it pretty tasty. I think there is something a bit “soapy” about the bergamot here that I’ve noticed before in Earl Grey.

Well, here’s another Earl Grey, vamped up for olfactory purposes, from Silk Road. Instead of a crazy orange scent it’s crazy vanilla that comes wafting from the tin. It’s strong but I can still smell the underlying bergamot whereas I couldn’t with the Canton Orange tea (I’m still chocked and wanting some oranges). Anyways, I’d like to think I was more prepared for a plain old cup of Earl Grey this time.

Straight, this tastes like a typical astringent cup of Earl Grey, lightly flavoured with vanilla. The magic starts when the milk is added. It’s so very smooth and creamy with only a hint of bold citrus- reminding me of a squeeze of lemon accentuating a rich sauce. This tea really lives up to its name sake.

I can’t wait to have this as a latté and when it starts to get cooler. Now I know why the London Fog was never in stock when I went to go try it last winter.

Oh, London Fog, I am so happy you are back in my life. Hopefully for good now. This tea is so delicious it’s hard to describe. There’s no mistake about the creamy vanilla in this tea but I get a slight hint of root beer as well, maybe that’s supposed to be the bergamot? Either way, it’s awesome!

I had my last bit of this tea in my mug this morning, on the first day of school for the semester. I really like it, but I think that when I’m not awake I need either something with a LOT of flavour, or something that’s just really strong. It’s definitely on my repurchase list, if I get to Victoria again this summer, along with their Royal Abkhazi and Golden Phoenix.

Wednesday morning I think I’ll have Steam Tea House’s Ginger Peach. Or maybe I’ll go buy something else tomorrow, because my order from Tealux still hasn’t made it to my house…

Finished off as a latte with vanilla agave; in true ‘London Fog’ fashion! It was very rich, and obviously also very sweet. The vanilla was actually the strongest flavour overall, with more of that deep, citrusy/bergamot undertone. Perfectly fine; but I’ve never been the biggest EG fan in general so this one was a relief to finish off more than a sad thing.

Decent EG for sure; but it’s just not something I need around.

I tried this over at a friend’s house last month and it was amazing! It is a typical “Vanilla Earl Grey” but with less bergamot and more of a rounded, malty black tea flavour. Next time I am at Silk road I’m going to pick up some of this to make London Fogs out of. It is soooo good with milk/