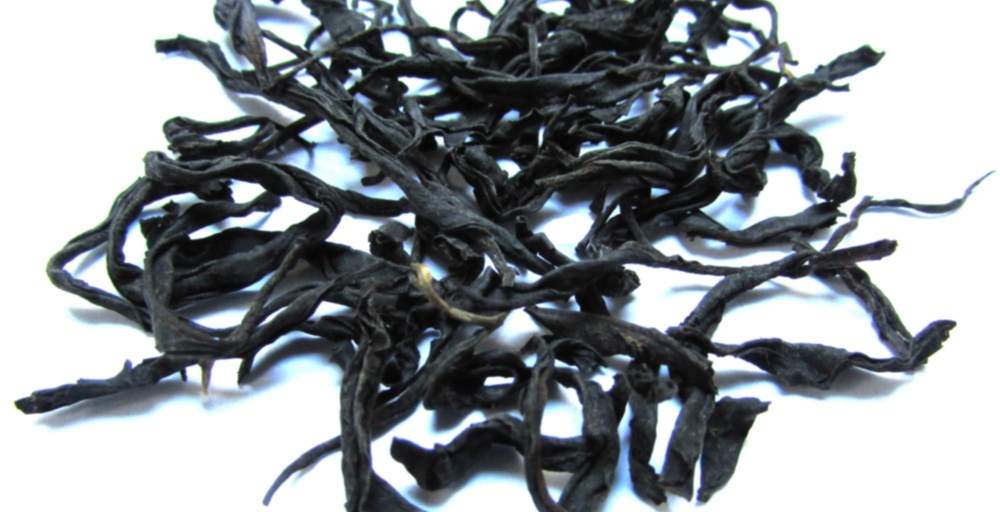 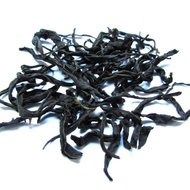 Another sipdown for my morning cup. I liked this one straight, but I needed a latte this morning so I finished off the last of my leaves by adding milk. It doesn’t seem very flavourful, but I do get some malty (grain) notes like the crusts of whole wheat bread. Also something vaguely fruity.

Backlog, sipdown.
Dry leaf smells like plum/raisin
200F, 4 min western
Tastes sweet and raisin. Pretty soft and more a texture than a taste. It gets more citrus as it cools. Decided to take this one to work as I needed a real tea there. It’s not special enough to keep it at home.

I think between group buys and swaps, I have three different Georgia Black teas to try. This is the first I’ve gotten to – acquired in a swap with JK7Ray I believe.

The dry leaves had a sour plum aroma, a little lesser after the first steep, surprisingly. This tea was light in flavor and body and quite simple as well, but I wouldn’t consider those negatives. Just different. I got 11 steeps with this black tea, starting with a couple at 12s, then 20s and increasing by 10s at a time until the last few where started increasing steep times faster. As I said, the flavor was consistent through most of the session – Malty plums, with an occasional sour note, not quite citrus fruit, more like an herbal lemongrass flavor. Only got it on like two steeps, and not consecutively. May try it Western style next time, as I’ve heard these Georgian teas can do better that way. So annoying to get out my big teapot and stuff though ;)

This one’s a bit different from the black teas I usually go for, but I’m enjoying it! It’s smooth and fruity with no bitterness or astringency (even after a 4-minute steep!)

I have this one and I enjoy it too. Really tasty iced too.

I bet it would be!

I get no citrus from this but it’s a tasty tea with raisin notes. It’s good. Not one I’ll order but good. Thanks for sharing, Maddy Barone!

I had this one for my mid-morning tea, and I’m going to re-steep for my after lunch tea. Yum! Smooth, a bit of sweet, this might actually be the best of the Discover Georgia sampler I ordered from What-Cha.