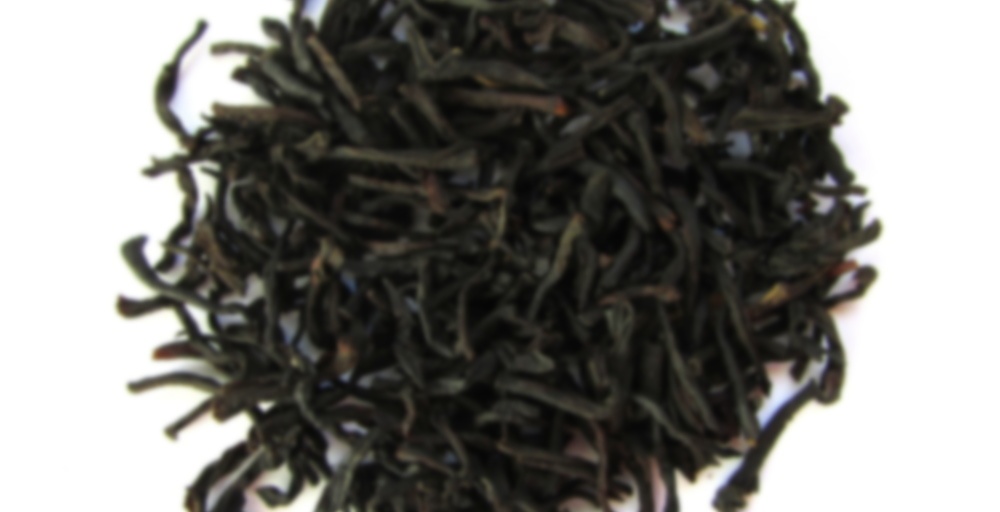 A traditional Earl Grey produced with a smooth Ceylon tea base infused with natural bergamot oil from France. It achieves a good balance between the tea base and bergamot with neither dominating.

Earl grey is one of my favorite flavors which is why when I saw this on the website it was a must. I like mine as a latte. Smelled super good and makes a decent cup but not really my favorite earl grey. There’s an Earl Grey I can get cheaper and I think it’s tastes better so I’ll prolly stick with that one. This was nice to try but I think I’ll order more special teas from Whatcha instead of a flavor that’s so widely available. Still glad I ordered because had I not I would have been very curious the whole time about it. I guess the main problem is that it doesn’t stand up to milk and sugar, the bergamot smells amazing but seemed to not be as strong as I would like.

I have not been drinking much Earl Grey lately, instead choosing to spend my time finishing up some of the oolongs and straight black teas that have piled up over the course of the last two years. When I received a sample pouch of this one, however, I just had to break stride and spend a morning with it. I associate Earl Grey blends with comfort, as they are the sorts of blends that I have been consuming as either breakfast or afternoon teas off and on for years. This one was very nice, the sort of blend I could and would turn to in just about any circumstance that called for an Earl Grey.

I prepared this tea in the Western fashion. I steeped 3 grams of loose leaf material in approximately 8 ounces of 203 F water for 5 minutes. No additional infusions were conducted.

Prior to infusion, the dry leaf material emitted a heady aroma of bergamot. After infusion, the bergamot scent was still there, but was restrained by emerging scents of honey, orange, wood, and malt. In the mouth, I found a heavy, yet rather pleasant bergamot presence on the entry that quickly mellowed to reveal notes of wood, malt, brown toast, honey, and orange. The finish was still rather citrusy, but it was also malty. At times, I could pick up a faint hint of honey lingering in the background.

Neither a deep nor complex blend by any means, this was still about as drinkable and pleasant as Earl Grey gets. The aromas and flavors on display were nice and worked well together and the body was neither super slick nor soapy. If you are not entirely sold on Earl Grey, this may not offend you terribly, though it may be a bit much at first. If you are an Earl Grey fan, however, this blend will probably delight you.

Bergamot hits the tongue immediately, accompanied by a light malt base and subtle bitterness. This Earl Grey highlights the natural citrus, which is quite potent, and lacks any artificial perfumed note. The mouthfeel here is juicy and robust, though mildly drying in the finish. Enjoyable.