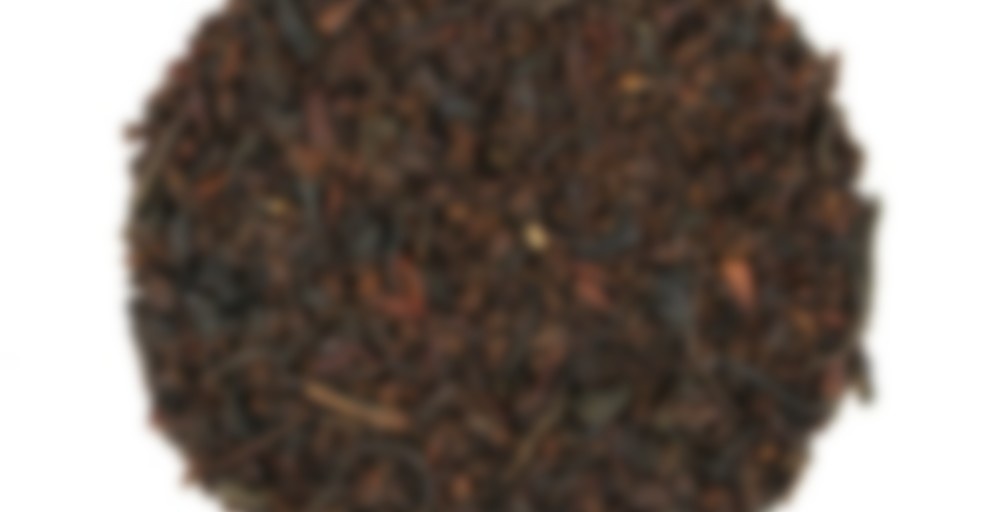 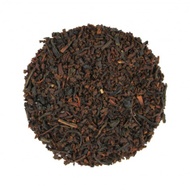 Murchie’s Canadian Breakfast Tea is a brisk, full-bodied blend of black teas with a touch of maple, which draws out the natural caramel and malty notes in the Ceylon and Keemun teas.

This is another generous sample from Mastress Alita. It’s probably entirely my fault that this turned out bitter since I never time my steeps. I added milk and put it in the fridge, so the bitterness went away. At first I didn’t notice any maple, but I guess if you’re really concentrating, it’s there! Other than that it tastes pretty typical for a breakfast tea. I drank the cup over the course of two days since I don’t prefer to have that much breakfast tea at once. So this tea was decent, but not as much my thing as I hoped it would be.

I love this tea but I’m running out. I like to brew it strong and add milk. I only drink the decaf version and find sometimes you need to brew it a while or use two teabags if you have a large cup (500+ mL). It has a malty, thick, oat flavour with strong maple notes. I often drink this when I’m craving dessert or if I’m too lazy to clean my tea steepers (this comes as teabags and loose, I have the teabags)

Really liked this for a few bags, but the gimmick wears out quickly. Would help if the tea was stronger or the maple weaker, as it is the tea flavor is totally overpowered.

A decent maple tea. The aroma has a nice amount of maple, and the taste has less but still a nice amount. No bitterness coming from the black tea. A nice malty background. Because I am Canadian and have tasted SO MANY maple teas, I am probably more critical than most of this type of tea, and I am always looking for more maple and so far I have not found that holy grail of maple teas yet. This one is nice enough that I would re-order and drink as a casual tea, but it is not “the one”. I find their Sugar Maple tea to have more more maple in it, and indeed it is the box I empty first. The Canadian Breakfast is nice if you are looking for a black breakfast tea as implied, and the Sugar Maple is sweeter so I consider it a dessert tea. Both could work for different purposes. If you are on the fence about ordering them, I would still recommend it – they are very pleasant for what they are.

I dislike that Murchie’s has upped their 25 gram minimum to 50, and gotten rid of their loose-leaf 25 gram boxes. One of the most solid things about them an some of the other chains (yes, DavidsTea) is that their minimum was way more friendly/made it much easier to sample many teas at once without getting stuck with a tea you didn’t like.

At any rate, they still have the boxes of ten teabags, which I opted for even though I tend to find there’s a difference in taste between their fanningteabags and looseleaf teas.

I associate Canadian breakfast with keemun for some reason, but this blend is strongly assam. Actually, I just checked and it SAYS it’s keemun and ceylon, but this is so overwhelmingly NOT keemun OR ceylon. Maybe an african-grown assam, but still definitely assam. Strong and malty, and almost that overly-tannic berry taste. It’s still got a bit of maple, but it’s definitely a very strong, astringent tea, which might just be due to the teabag although I don’t know how to explain the tea-blend discrepancy.

It just hit me this morning that I’ve had this tea for just over two years, so I’m trying to finish up what I have. Luckily, it still tastes the same. Sipped this at work this morning, and enjoyed it without any cream and just a bit of sugar. The sweetness from the maple is just as enjoyable and subtle as I remember it!

Sipdown. A robust tea like this was a perfect way to start off the day of my university convocation (whyyyyy did they schedule the ceremonies so early?)

Congrats on your achievement :)